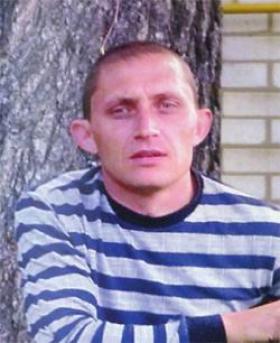 From 1999 to 2011 he served as a junior inspector of the Department of Penitentiary management Romenskaya State Penitentiary Service of Ukraine in Sumy region (№ 56). On 2011, he was retired. On March 2014 he was mobilized into the Armed Forces of Ukraine. He served in the 9th artillery battery 3rd reactive artillery battalion 27th artillery regiment jet Land Force of Ukraine (now - the 27th Artillery Brigade, a military unit A1476, the city of Sumy).

On September 3, 2014 near the village of Pobeda Novoaydarsky district, Luhansk region , from the Russian Federation it was fired from the MLRS "Smerch" base camp 27th reactive artillery regiment. The shelling killed 15 soldiers, among them Sergei Avramenko was.

On September 9, 2014 he was buried in the cemetery of the village Kolisnykove, Romny district.On spring 2015, the village Perehrestivka, Romny district on the facade of the building of secondary school (Lenin Street, 69) a memorial plague was established, where Sergey Avramenko studied .

On September 3, 2015 in the village Synivka, Lypovodolynskyi district in front of the building of the children of professional agrarian lyceum (Lenin Str., 2)the memorial plague was established, where Sergey Avramenko studied .

On September 3, 2015 in the village Perehrestivka, Romny district on the facade of the building №56 Penitentiary, where he served Sergei Avramenko, the memorial plaque was established.

The wife and a son remain.