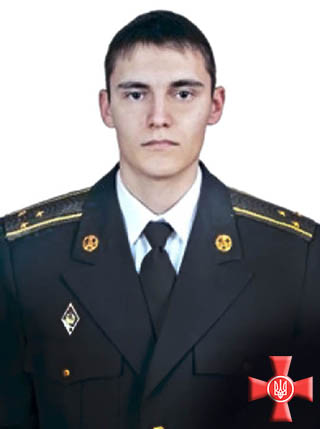 He was born on February 25, 1991 in Kherson region Skadovsk. In 2008 he graduated the secondary school №3, Skadovsk.

Since 2008, he was in the Armed Forces of Ukraine. In 2012 he graduated the Hetman Sahaidachny Army Academy (Lviv).

From 2012 he served in the 128th Separate Guards Carpathian mountain infantry brigade of the Land Force of Ukraine (military unit A1556, Mukachevo Transcarpathian region).

On June 28, 2014 the column of cars with the food, in which Lt. Belikov was, got ambushed by Russian-terrorist groups between the villages of Nizhne Vilhova and Komyshne Stanichno-Lugansk district, Luhansk region. During the battle, Lieutenant Belikov was seriously wounded, but despite this, he didn’t put the weapons from the hands and continued to fight, protecting his subordinates to the last moment.

On July 2, 2014 he was buried in the Alley of Heroes cemetery in the Skadovsk.