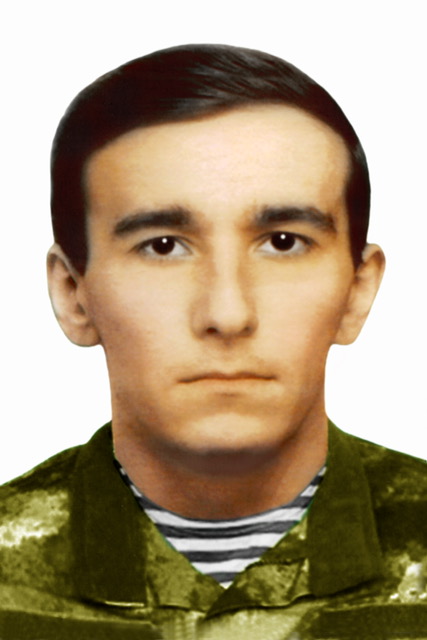 He was born on 25 February, 1970 in Lviv. He graduated the secondary school in Lviv. He lived in Lviv.

On 3 October, 2014 to March 2015 he took part in anti-terrorist operation in eastern Ukraine. He defended Debaltsevo, Donetsk region.

In early March 2015 he came from the military unit rotation in the place of service. He was at the site in the village Orihovytsya, Uzhgorod district , Transcarpathian region. He felt ill health, though the latter refused to hospital.

He died from the effects of pneumonia, because of which he became ill while serving in the area ATO. On 6 April , 2015 at a military training ground he felt bad, at 15:00 his mouth was examined the medical military unit, done X-rays and sent for examination to TB. At 17:25 Biyanov senior soldier returned to medical companies. The next day, April 7 at 6 in the morning he was found dead during the round.

The parents and daughter are left.