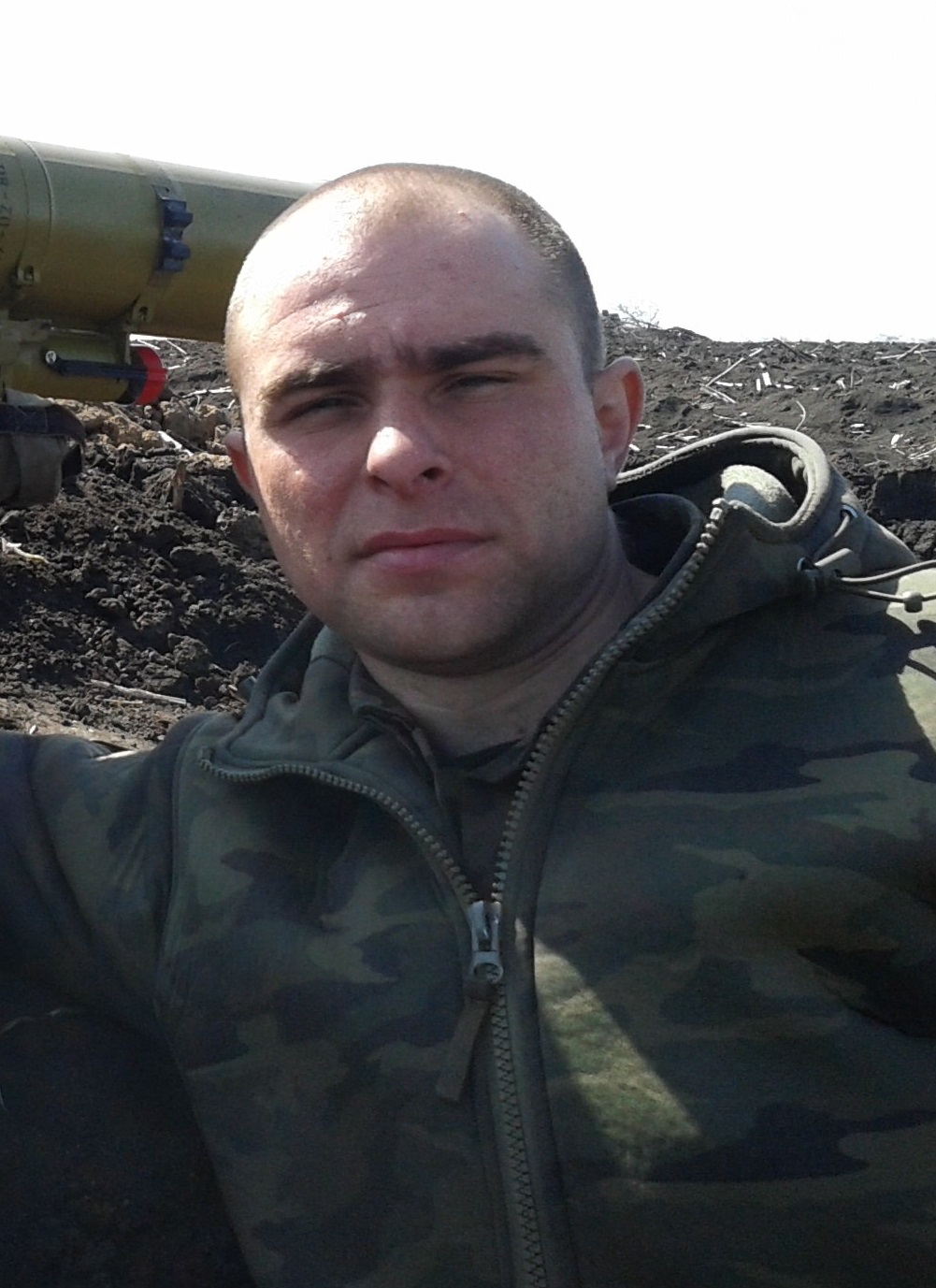 He was born in July 29, 1986 in Dnepropetrovsk (now - Dnipro). He graduated the secondary school.

In June 14, 2014 around 1:00 am, military transport aircraft IL-76 MD Air Forces of Ukraine, during the approach to the airfield Lugansk city, was hit by terrorists of portable anti-aircraft missile system. The plane had 40 soldiers of the 25 th separate Dnepropetrovsk Airborne Brigade, including soldier Bondarenko and 9 crew members. As a result of the disaster, the entire personnel of troops and aircrew were killed.

He was buried at the Sursko-Lithuanian cemetery of Dniepro city.