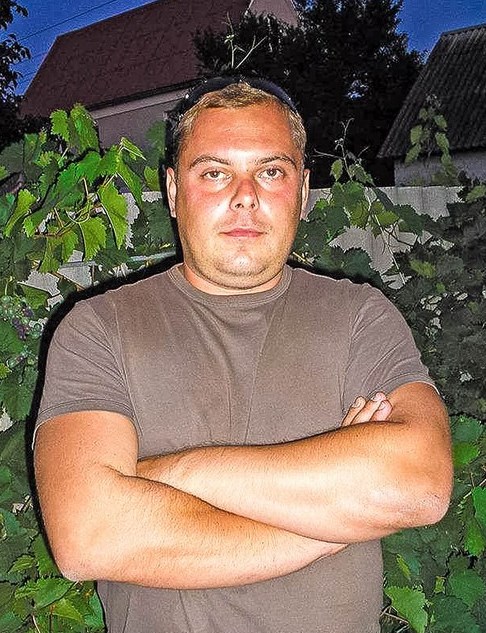 He worked as a sales manager for steel structures (armored doors, forged things). He opened his own business for selling steel structures, but the crisis forced him to close. Recently he worked for the company "KyivSpetsStal".

In the winter of 2013-2014 he was an active participant in the Revolution of Dignity. During the confrontation in the center of Kiev, he alternated at checkpoints at the entrance to the capital to stop the reinforcement approach for the "titles" and the "Berkut" fighters.

On Tuesday, 20 February 20, 2014 Andriy Tsepun, along with other activists, alternated at the checkpoint at the entrance to Kyiv on the side of the Gostomel route. On the night of 21 February, 2014, at the end of the duty, about midnight he went home. In the morning his body was found in Kiev on Verbolozny Street in Kurenivka with traces of brutal beatings and craniocerebral injury, incompatible with life.

He was buried in the cemetery of the village Kozhukhivka, Vasylkivsky district, Kyiv region.

By the decree of the President of Ukraine No.890 / 2014 dated 21 November, 2014, on the civic courage, patriotism, heroic approval of the constitutional principles of democracy, human rights and freedoms, selfless service to the Ukrainian people, discovered during the Revolution of Dignity, Tsepun Andriy Mykhailovych was posthumously awarded the title of Hero of Ukraine with the Order " Golden Star ".

On 13 October , 2015, in Kiev, on the facade of the building of the National Aviation University (Cosmonaut Komarov, 1), where he studied, the memorial plaque was established.