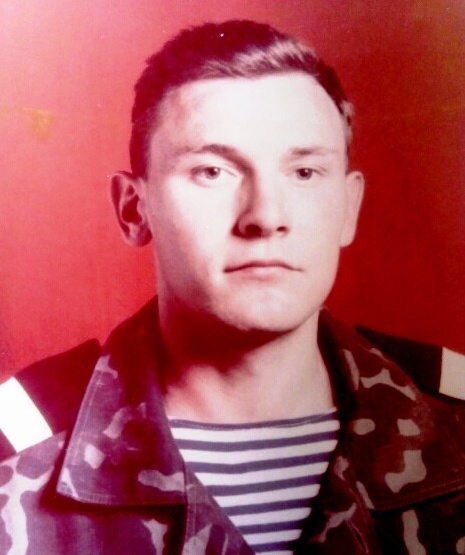 In the years 1988-1990 he passed the military service in the Armed Forces of Ukraine. Since 1990, officer V.M.Dran‘chinkov was in stock.

In the 1990s he lived in Murmansk (Russia). He worked as a foreman in the fishing farm "Drummer", then - in Murmansk house-building factory. In 1997 he returned to Ukraine. He lived in the village of Nuzhni Sirogozy, Kherson region.

He participated in the anti-terrorist operation in eastern Ukraine.

On 25 May, 2016 he was buried in the cemetery of village Nyzhni Sirohozy Kherson region.