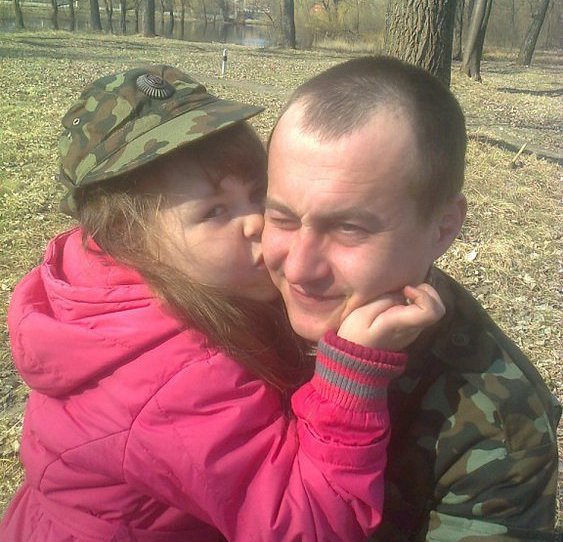 Dronhovs‘kyy Kostyantyn Leonidovych was the radiotelephone serviceman of the 30th separate mechanized brigade of the Land Forces of the Armed Forces of Ukraine, a soldier.

In the spring of 2014 he was mobilized into the Armed forces of Ukraine. He served as the radiotelephone serviceman of the 30th individual mechanized brigade of the Army of the Armed Forces of Ukraine (military unit A0409, the city of Novograd-Volyn, Zhytomyr region).

On 1 August, 2014, soldier Dronhovs‘kyy died during a shelling of military equipment in the village Stepanivka, Shakhtarsk district, Donetsk region.

On 5 August, 2014, he was buried in the cemetery of the village Kamyanyi Brid Baranivskyi district, Zhytomyr region.

On 30 April, 2015, in the village Kamyanyi Brid, on the building of a comprehensive school (Lesia Ukrainka Street, 1), where Konstantin Dronhovs‘kyy studied, the memorial plaque was established.