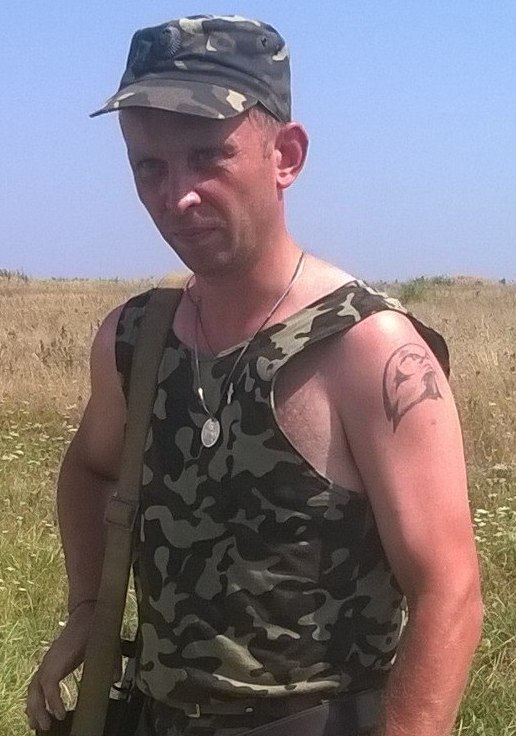 Fedoruk Andriy Vasyl‘ovych was the driver of the 30th separate Guards Mechanized Brigade of the Land Forces of the Armed Forces of Ukraine, a soldier.

He served the regular military service in the Armed Forces of Ukraine.

He worked as a locksmith for repairing the installations of the mining and crushing shop of the Private Joint Stock Company "Tovkachiv Mining and Processing Plant" in the village Pershotravneve.

He was engaged in the social activities. He was the head of the May Day primary cell of the UDAR party.

From summer to autumn of 2014, he participated in the anti-terrorist operation in the east of Ukraine.

In November 2014, during a military operation in Lugansk region, soldier Fedoruk suffered from a serious head injury. On 20 November, 2014, a serviceman from the city Swatovo, Luhansk region, was taken by a helicopter to the Kharkiv Military Hospital. Doctors fought for Andriy Fedoruk‘s life, but their efforts proved to be in vain. On 25 November, 2014, the soldier died as a result of the cerebral edema.

On 29 November, 2014 he was buried in the cemetery of the urban settlement of Pershotravneve, Ovruch district, Zhytomyr region.

On 22 January, 2015, in the urban-type settlement Pershotravneve, on the facade of the building of a secondary school (Lenin street, 32), where Andriy Fedoruk studied, the memorial plaque was established.