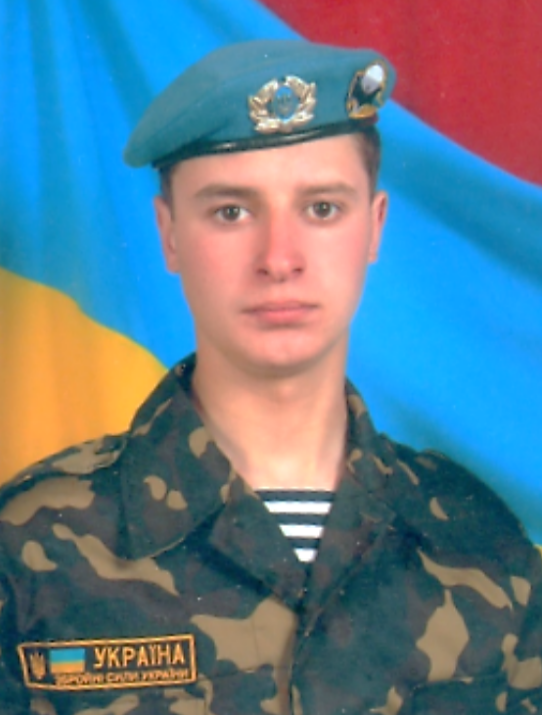 He was born on 16 August, 1990 in the village Blahovischenka Dnepropetrovsk (now - Dnieper) region. He graduated the high school.

Since May 2014 he took part in anti-terrorist operation in eastern Ukraine. He had the call sign "Kon". He repeatedly participated in military operations and raids. He saved the settlements in Donetsk region, defended Donetsk airport. In October 2014, near the village of Pisky, Yasinovatskiy district, Donetsk region during a mortar attack his leg was injured, for some time he treated in hospital.

On 4 February, 2015 as part of a tank crew, chief soldier Gun‘ko under constant enemy fire fighting performed tasks of demining on the minefield. At the end of the combat mission while leaving his tank they were hit by the bomb. Senior soldier Gun‘ko was killed, two crew members got concussion.

On 9 February 2015 he was buried in the cemetery of the village Blahovischenka, Dnieper region, Dnepropetrovsk region.