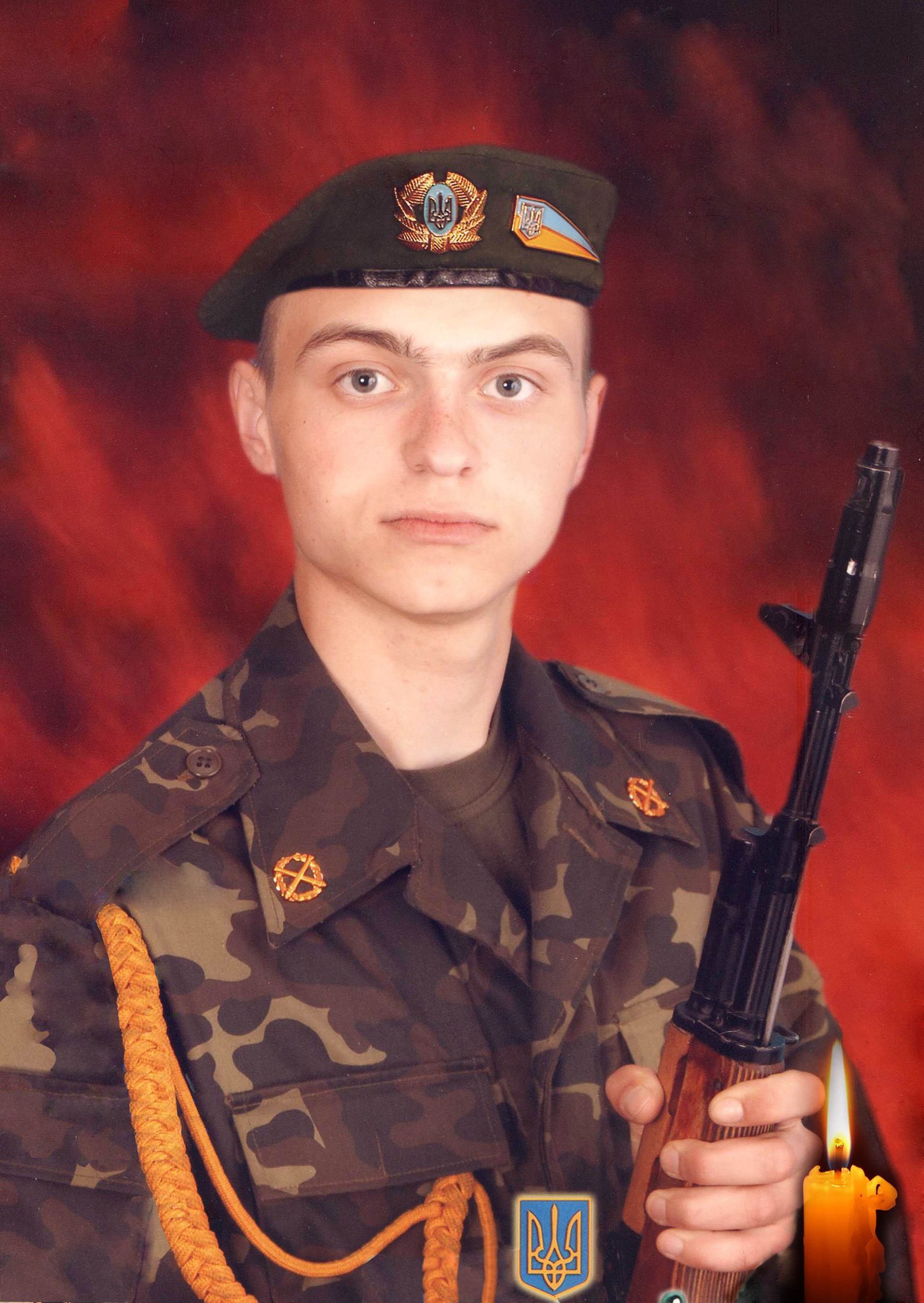 On September 3, 2014 near the village of Pobeda Novoaydarsky district, Luhansk region from the Russian Federation it was fired from the MLRS "Smerch" to the base camp 27th reactive artillery regiment. The shelling killed 15 soldiers, among them Alexei Kalyuzhny was.

On March 26, 2015 he was buried in the Alley of honorary citizens of the central cemetery of Sumy.

On September 11, 2015 in Sumy on the facade of the building specialized school №25 (street Decembrists, 80), where Alexei Kalyuzhny studied, the memorial plaque was established.