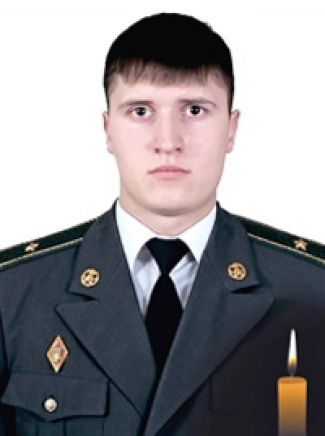 Since 2005, he was in the Armed Forces of Ukraine. In 2005 he entered the Odessa Institute of Land Forces, after the reorganization which, he continued his studies in Lviv Order of the Red Star Army Institute named after Hetman Sahaidachny National University "Lviv Polytechnic" (now - National Army Academy named after Hetman Peter Sagaidachnogo), graduating in 2009, specialty "Fighting the use and management actions mechanized units."

Since 2009, he served in various officer positions in the Armed Forces of Ukraine.

On June 30, 2014 Kiselyov captain was killed by sniper bullets while performing a combat mission near the village of Kruva Luka, Krasnolymansk Donetsk region.

On July 3, 2014 he was buried at the 2nd Christian cemetery of Odessa.