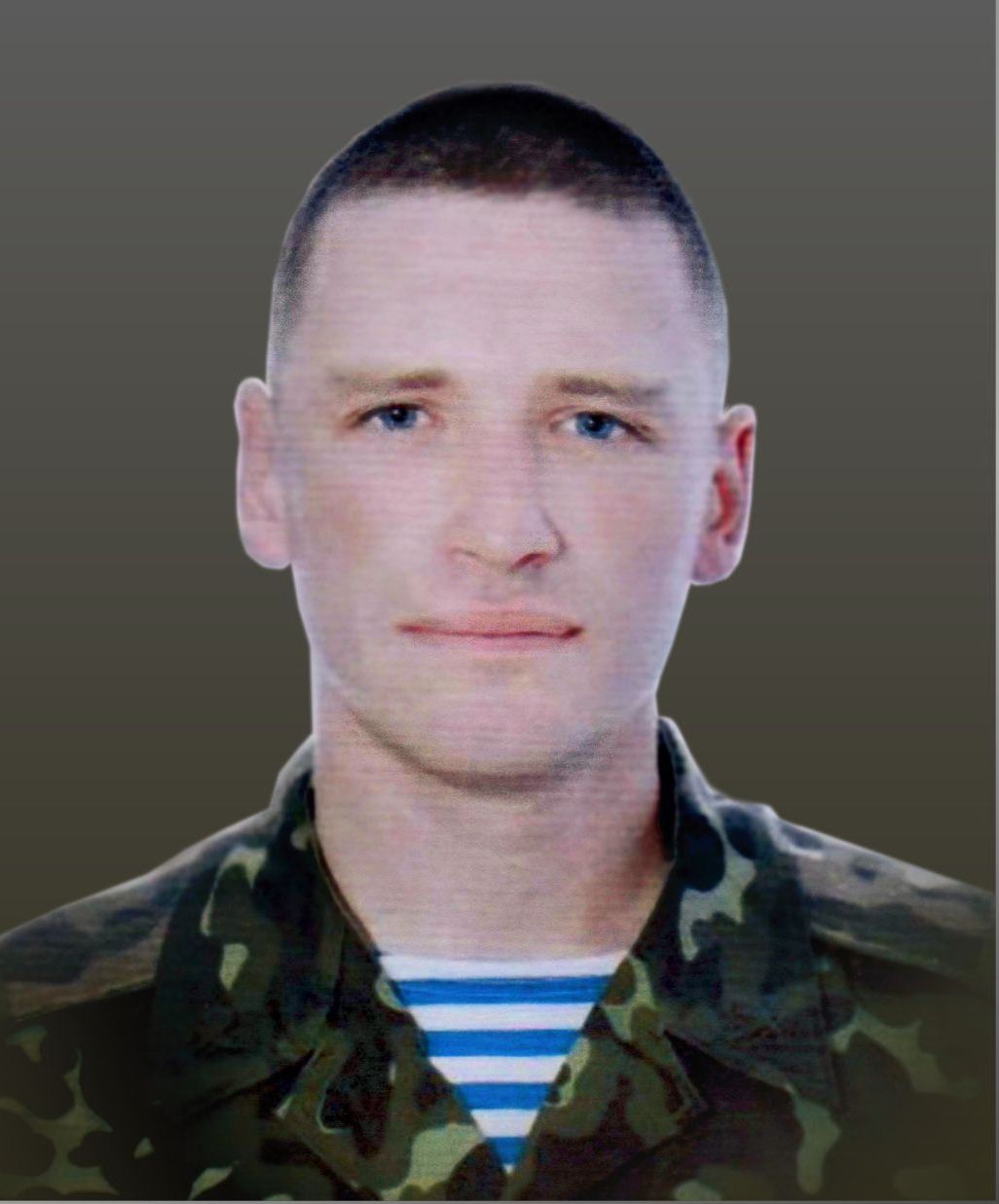 Kogan Andrew Igorovych was the squad of the antitank platoon of the 1st airborne assault battalion of the 95th separate airborne brigade of highly mobile airborne troops of the Armed Forces of Ukraine, Sgt.

He had the military service under contract to the 95th separate airborne brigade of highly mobile airborne troops of the Armed Forces of Ukraine (military unit A0281; Zhytomyr city).

On June 26, 2014 between 19.30 to 22.35 pm there was firing and assault of the checkpoint №1, which was located near the village Murne, Sloviansk district, Donetsk region. The bombardment was carried out with grenades and tanks. As a result of the combat three soldiers were killed, including Sergeant Kogan.

On July 2, 2014 he was buried in Smolyanskiy military cemetery in Zhitomir.