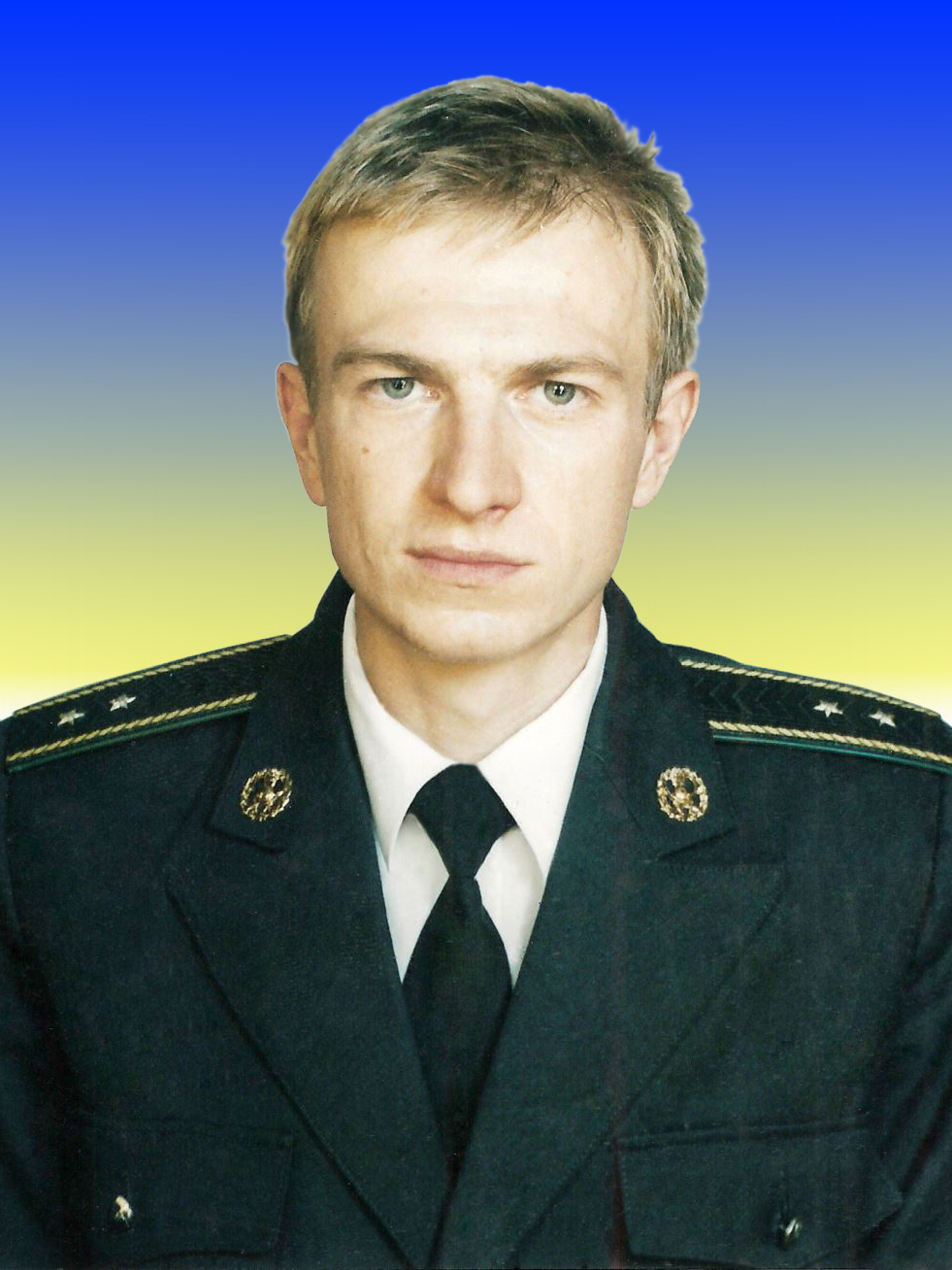 Kokurin Serhiy Viktorovich was the chief of the rear of the 13th Main Directorate of the photogrammetric operational center of the Armed Forces of Ukraine, Ensign.

He was born on January 1, 1978 in Simferopol (Crimea). He was Russian. He graduated the high school in Simferopol.

He was in the Armed Forces of Ukraine since December 28, 1997. During his military service he rose from soldier to Head of Logistics. By the summer of 2013 he served in Simferopol combined military commissariat.

Since the summer of 2013 served as a chief of the rear of the 13th photogrammetric operational center of the Main Directorate of the Armed Forces of Ukraine (city of Simferopol, Crimea).

On March 18, 2014 during the storming of photogrammetric center Ensign Kokurin was on observation tower of the fleet. He died from two shots from a Kalashnikov assault rifle in the head and the heart. The attackers were dressed in uniforms of the Armed Forces of the Russian Federation without insignia and armed with automatic weapons and sniper rifles.

On March 22, 2014 he was buried in the town cemetery in Simferopol.