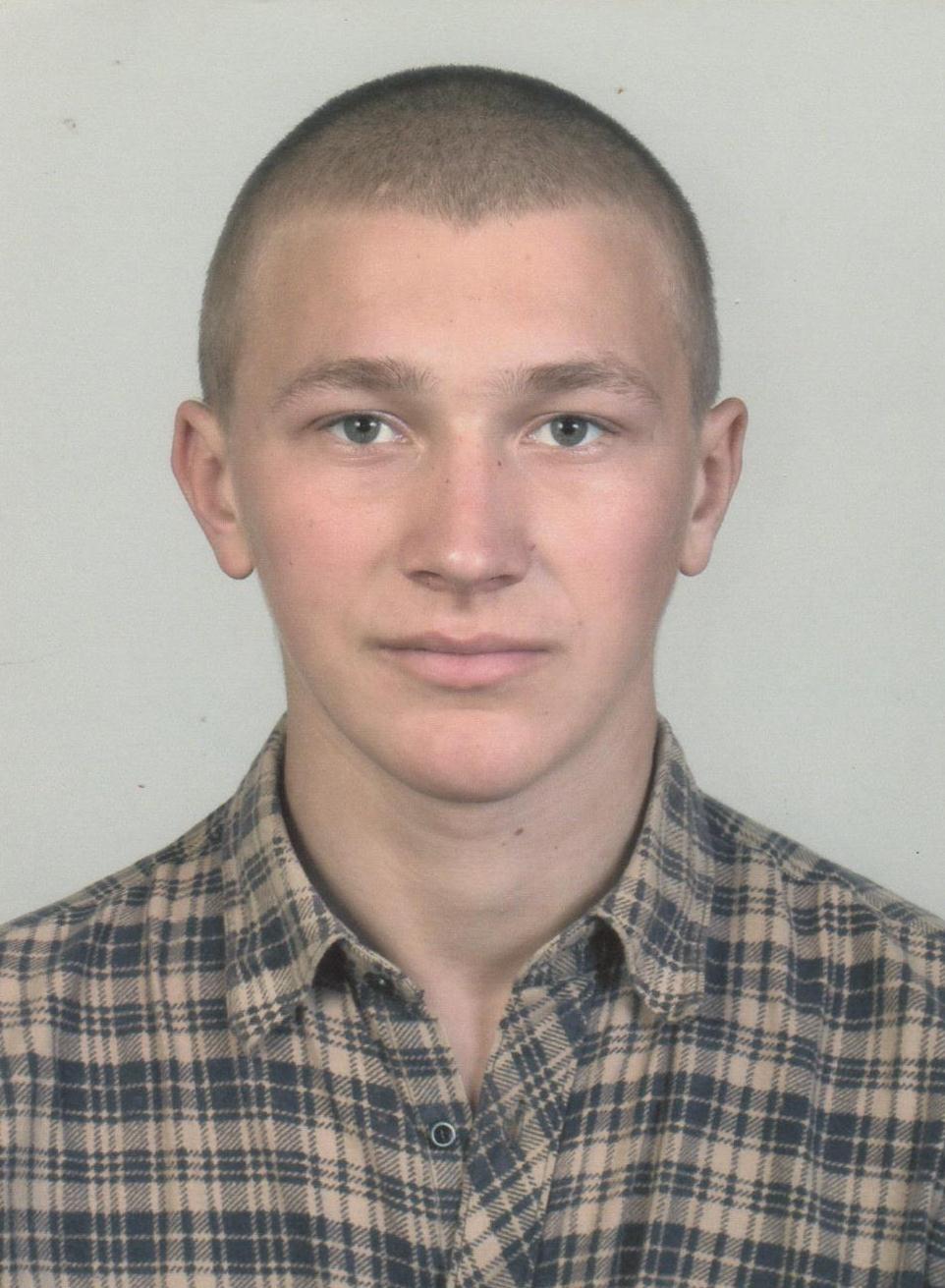 Kondratenko Vasily Oleksiyovych was the archer assistant-bomber of airmobile 2nd platoon of the 1st airmobile company of the 13th separate airmobile battalion of the 95th separate airborne brigade of highly mobile airborne troops of the Armed Forces of Ukraine, soldier.

He was born on December 20, 1987 in Shostka Sumy region. In 2003 he graduated 9 classes of secondary school №7 Shostka and in 2006 - Higher professional school №19 and got the profession painter, the plasterer, tiler.

In December 2006 he was called up for military service in the Armed Forces of Ukraine. He served in the mouth guard training 203 th Aviation Brigade (military unit A4104, the city Chuguev, Kharkiv region). After completing military service, he served the remaining contract.

On March 16, 2010 he had the military service under contract as a part of the 13th separate airmobile battalion of the 95th separate airborne brigade of highly mobile airborne troops of the Armed Forces of Ukraine (military unit A1910 Town Zhytomyr).

From 4 to 19 September 2010 he took part in international military exercises "Rapid Trident 2010".

On August 17, 2014 in the assault of the checkpoint near the city of Donetsk region Yasinovataya heroically soldier Kondratenko was perished from bullet wounds in the neck.

On August 21, 2014 he was buried in the cemetery Lazarivskiy, Shostka.

In 2014 in Shostka on the facade of the building (lane MP, 19), where Vasil Kondratenko lived, a memorial plaque was established to him.

IOn February 16, 2015 in Shostka on the facade of buildings of secondary school №7 (street Matrosov, 1) and the Higher Vocational School №19 (Voronezh Street, 38), where Vasil Kondratenko studied , the memorial plague was established.