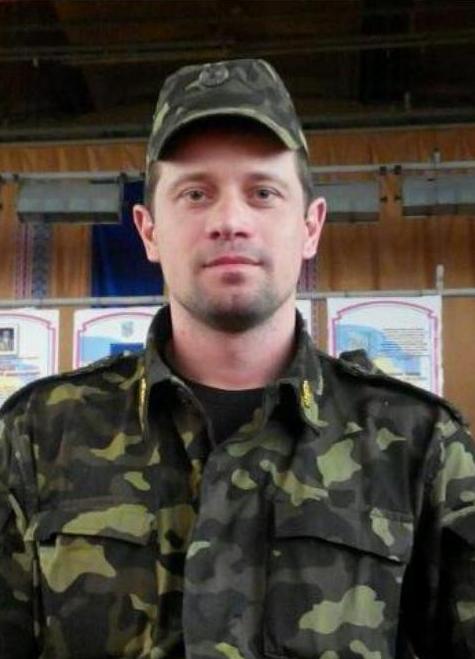 He was born on 12 April, 1981 in Kyiv. He lived in Svyatoshinsky district, Kyiv. In 1996 he graduated 9 classes of secondary school №304 of Kyiv (now - specialized school №304 of Kyiv). He worked as a driver in the limited liability company "Gourmand-Capital".

On 22 March, 2014 he was mobilized in the Svyatoshynsky district military commissariat of Kyiv to the Armed Forces of Ukraine. He served as senior gunner of mortar of mortar batteries mechanized battalion of the 1st Guards Tank Brigade separate the Land Forces of Ukraine‘s Armed Forces (military unit A1815, village Goncharivske, Chernihiv district, Chernihiv region).

On 20 June 2014 he took part in anti-terrorist operation in eastern Ukraine. He participated in the defense of the Lugansk airport, in fighting near the city Volnovakha, Donetsk region, defending the approaches to the Donetsk airport. Callsign "Linza 2".

On 13 January, 2015 soldierKorzun was killed during the attack in the village of Pisky ,Yasinovatskiy district, Donetsk region.