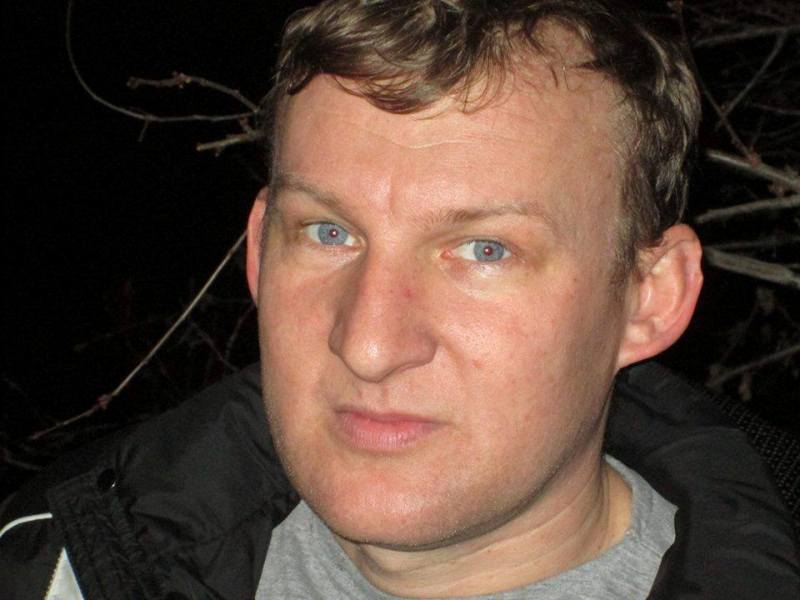 He was born in May 23, 1978 in Vynohradiv, Transcarpathian region. He graduated the secondary school №1 of Vynohradiv.

Over the past 16 years he worked in the Joint Stock Company "Vynohradivske trade industrial-sewing association" Hrono ".

In July 2014 he was mobilized into the Armed Forces of Ukraine. He served in the 128th Separate Guards Carpathian mountain infantry brigade of the Land Force of Ukraine (military unit A1556, Mukachevo Transcarpathian region).

In January 25th, 2015 soldier Kovach died in the battle for a stronghold of the "Valerie" (height 307.5) near the village Sanzharivka Artemovsk (now – Bakhmut district ) Donetsk region near the battle for the city Debaltseve. As a result of the fight Ukrainian military repelled the attack the Russian-terrorist groups on the stronghold and destroyed two T-64, a T-72 and a significant amount of manpower. They also managed to capture the driver of a mechanical lined tanks. But unfortunately this battle killed 7 defenders reference point "Valerie."

In February 1,2015 he was buried in the cemetery of the town Vinogradiv.