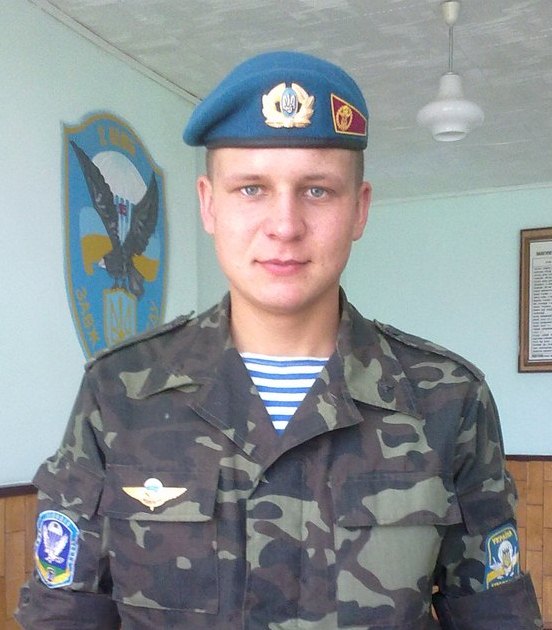 From 2012 to 2013 he passed the military service and since 2013 he served under contract at 95th separate airborne brigade of highly mobile airborne troops of the Armed Forces of Ukraine (military unit A0281 Town Zhytomyr).

On May 2, 2014 around 22:15 pm during a combat mission blocking the column on the bridge over the River Suhui Torez in the area of the village Andriyiyivka on the southern outskirts of Slavyansk Donetsk region side of the militants, hiding behind civilians, they fired and because of the firing there were killed two soldiers. One of them was a soldier Kovalenko, who was killed by a rifle grenade launcher.

On May 5, 2014 he was buried in the village cemetery Rahnivka Haysyn area.

In the area of the village Rakhno Haysyn in front of the building of secondary school, where Peter Kovalenko studied, the memorial plaque was established.

The parents and sister remain.