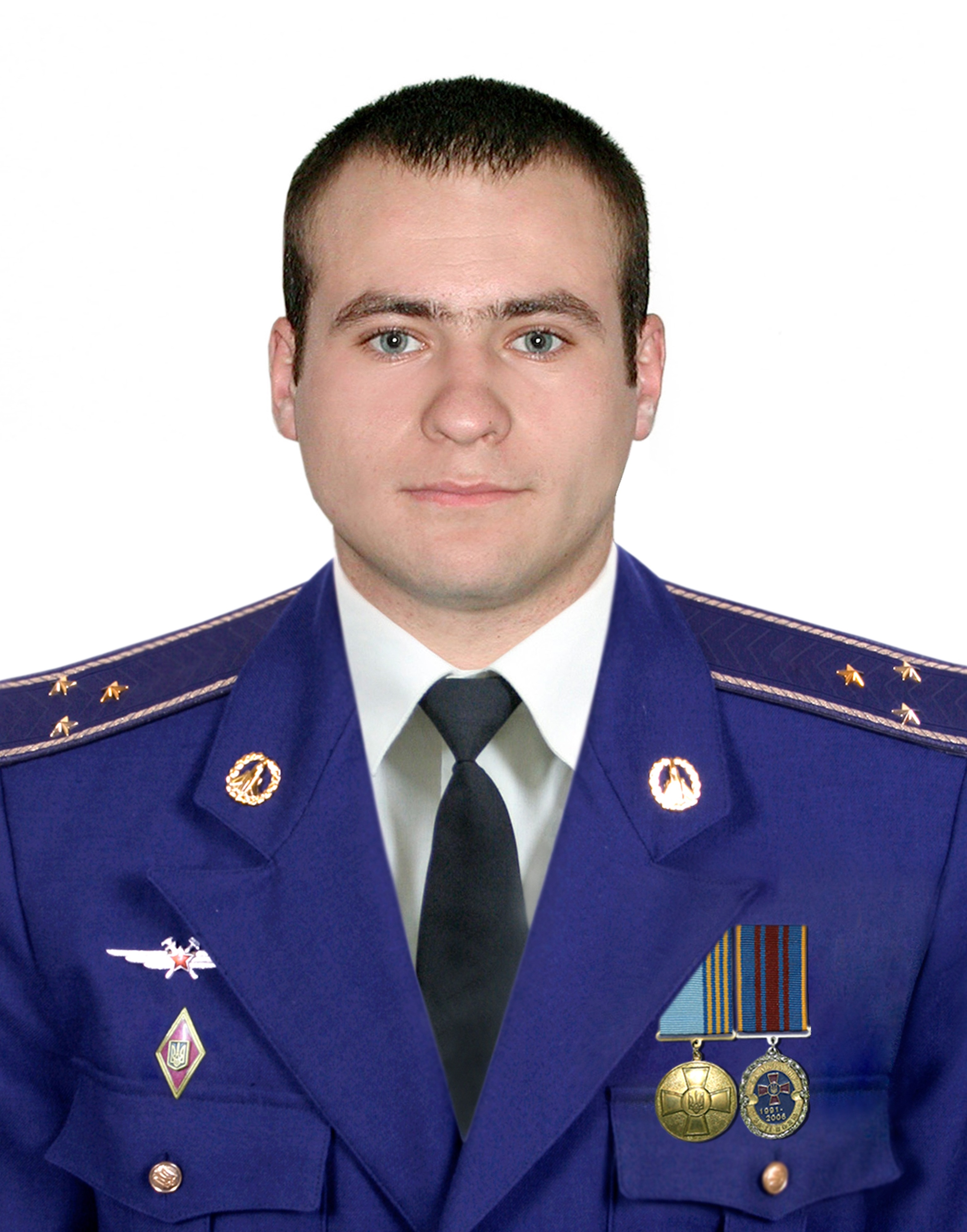 Kozoliy Alexander Volodimirovich was the senior technician of onboard aircraft 25 Guards military transport aviation brigade of the Air Force of Ukraine, Lieutenant.

He was born in May 29, 1984 in Ussuriysk, Primorsky region (now - the Russian Federation). In 1993 the family moved to Ukraine. In 2001 he graduated the secondary school №9 (now - natural and mathematical Lyceum) Kolomyia, Ivano-Frankivsk region.

In June 14, 2014 around 1:00 am, military transport aircraft IL-76 MD Air Forces of Ukraine, during the approach to the airfield Lugansk city, was hit by terrorists of portable anti-aircraft missile system. The plane had 40 soldiers of the 25 th separate Dnepropetrovsk Airborne Brigade and 9 crew members, including Lt. Kozoliy. As a result of the disaster, the entire personnel of troops and aircrew were killed.

In September 30, 2014 in Kolomna on a building facade natural-mathematical Lyceum (Dragomanov street, 1), where Alexander Kozoliy studied, the memorial plaque was established. In June 12, 2015 in Melitopol on the territory of the military unit A3840 there was opened the memorial of the crew Il-76 MD, including the name of lieutenant Kozoliy.