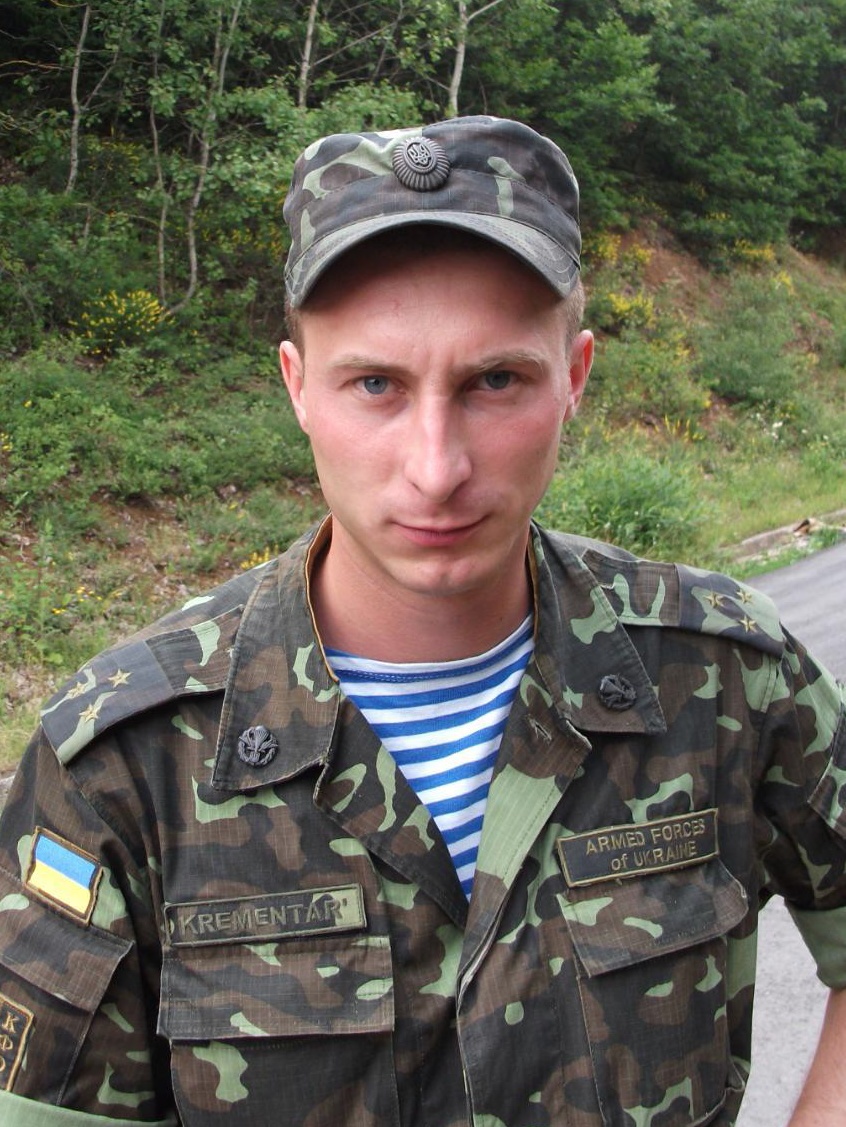 In 2009-2010 he participated in the UN peacekeeping mission in Kosovo.

From March, 2014, he carried a service in the Kherson region on the administrative border with the occupied Russian troops of the Autonomous Republic of Crimea.

Since April 2014, he participated in the anti-terrorist operation in eastern Ukraine.

On 19 June, 2014, a battalion tactical group of the 95th separate airmobile brigade during the stripping and blocking of militants from the urban settlement Yampil Krasnolymansky (from 2016 - Lyman district) of the Donetsk region. During the operation, a column of technology was fired from an anti-tank grenade launcher. As a result, Captain Krementar received fragile injuries incompatible with life.

On 23 June, 2014, he was buried in Smolyan military cemetery in the city of Zhytomyr.

He was awarded the Order of Bohdan Khmelnytsky III class (07/15/2014; posthumously), with medals.

The wife, the daughter and two sons from the first marriage are left.