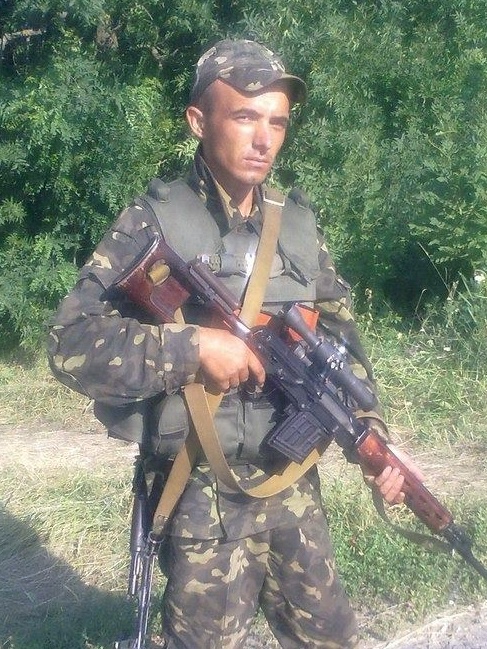 He lived in Chervonograd, Lviv region.

On July 11, 2014 near the village Zelenopillya Sverdlovsk district, Luhansk region around 4:30 am n-terrorist groups fired from the MLRS "Grad" to the checkpoint of Ukrainian military, shelling killed 19 soldiers, among them Eugene Kunt.

On July 19, 2014 he was buried in the cemetery of the village Vasilevka Berezan district.

In the village of Krasne Berezan district in front of the building of secondary school (Engels street, 1a), where Evgen Kuntuy studied, the memorial plaque was established.