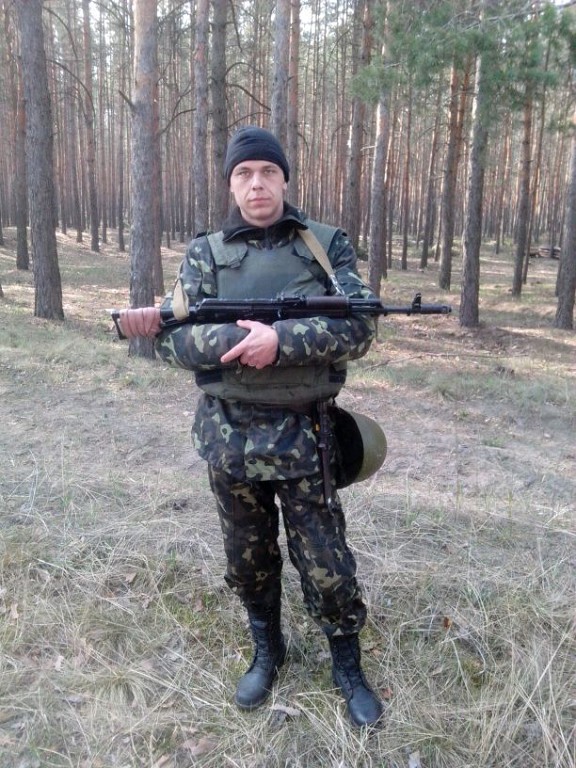 He was born in February 16, 1987 in Nikopol, Dnepropetrovsk (now - Dnipro) region. He graduated the secondary school №20 of city Nikopol. He passed military service in the Armed Forces of Ukraine. After the service he graduated Nikopol College National Metallurgical Academy of Ukraine. He worked as distributor in PJSC "Centravis Production Ukraine" Nikopol.

In June 14, 2014 around 1:00 am, military transport aircraft IL-76 MD Air Forces of Ukraine, during the approach to the airfield Lugansk city, was hit by terrorists of portable anti-aircraft missile system. The plane had 40 soldiers of the 25 th separate Dnepropetrovsk Airborne Brigade, including senior soldier Kuznetsov and 9 crew members. As a result of the disaster, the entire personnel of troops and aircrew were killed.

In September 26, 2014 in the town of Nikopol on the facade of the building of secondary school number 20 (street Shevchenko, 204), where Anton Kuznetsov studied, the memorial plaque was established.

The parents, the wife and the daughter remain.