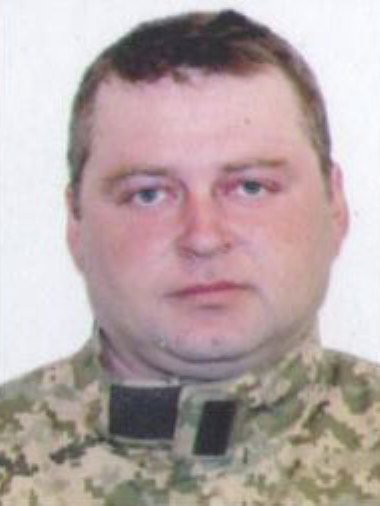 Lysenko Serhiy Serhiyovych was the commander of the division of the 58th separate motorized infantry brigade of the Land Forces of the Armed Forces of Ukraine, junior sergeant.

He was born on 14 March, 1985 in the city Sumy. He graduated the secondary school.

He lived in the village, Chernecha, Krasnopilsk district, Sumy region.

On 3 July, 2016, about 12:30 am during the service at the checkpoint under the city of Avdeyivka, Donetsk region, the junior sergeant Lysenko felt worse. After giving first medical care, he was sent to the Toretsk Hospital, Donetsk region. During the transportation of the soldier there were urgent medical measures that did not give a result. Junior Sergeant Lysenko died on the way to the hospital.

He was buried in the cemetery of the village Gryaznya, Krasnopil district, Sumy region.