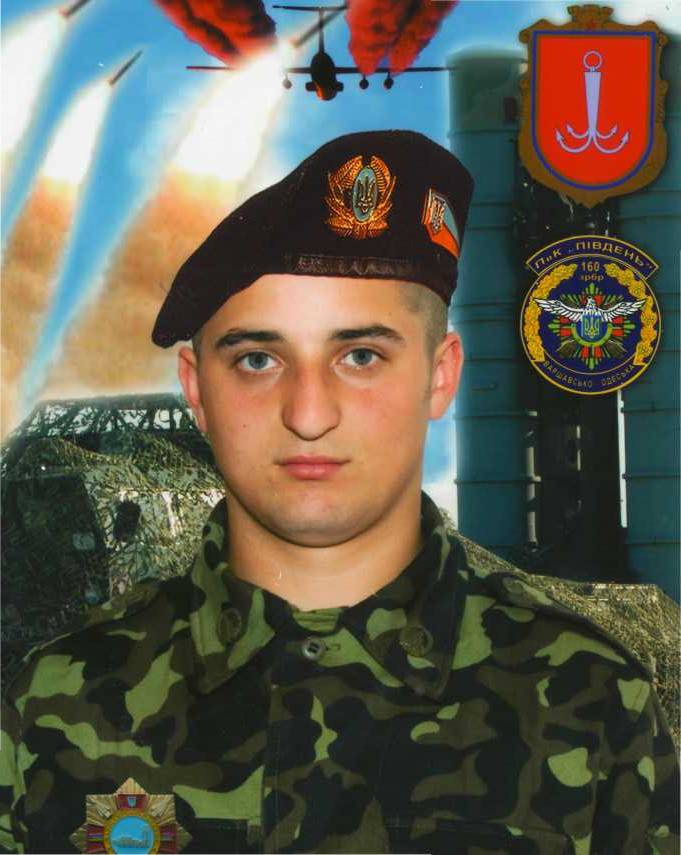 He was born in November 22, 1990 in Rahiv, Transcarpathian region. In 2008 he graduated the secondary school №2 city of Rahiv.

On July 14, 2011 he had the military service under contract to the 128th Separate Guards Carpathian mountain infantry brigade (military unit A1778, the city of Uzhgorod). Six years he was transferred to the 24th Iron behalf of Prince Daniel Galician separate mechanized brigade of the Land Force of Ukraine (military unit A0998, sycamore city Lviv region).

On August 14, 2014 near the village of urban Novosvitlivka Krasnodon district, Luhansk region during the operation of the city Luhansk block as a result of mortar attack the soldier Martyniuk was killed.

On May 29, 2015 in Rahim in front of the building of secondary school №2 (street Shevchenko, 180), where Vasyl Martynyuk studied, the memorial plaque was established.