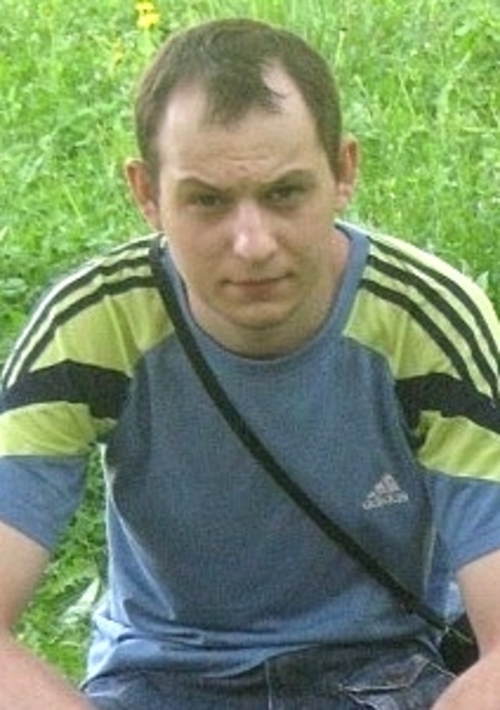 On September 3, 2014 near the village of Pobeda Novoaydarsky district, Luhansk region from the Russian Federation was fired from the MLRS "Smerch" base camp 27th reactive artillery regiment. The shelling killed 15 soldiers, among them John Matviyevskyy was.

On September 8, 2014 he was buried in the cemetery of the town Zinkiv.