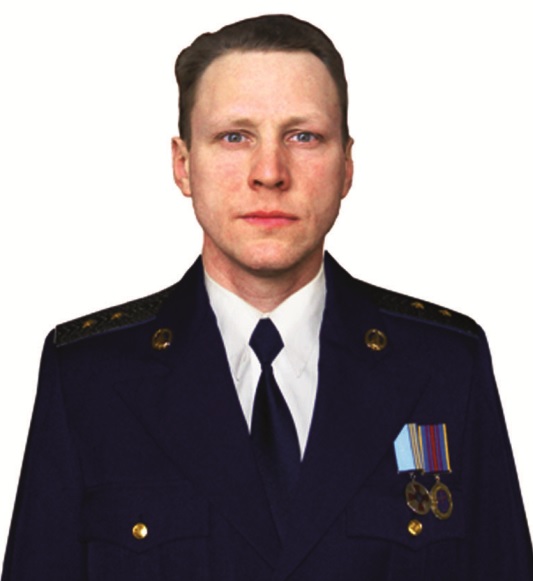 From 2012 he served as senior aviation radio operator of the aviation detachment of the transport aviation squadron "Blakytna steja" of the 15th Brigade of the Transport Aviation of the Air Forces of the Armed Forces of Ukraine (military unit A2215; Boryspil city of Kyiv region).In the spring of 2014, he participated in an anti-terrorist operation in eastern Ukraine.

On 6 June, 2014, an AN-30B scout aircraft, whose crew included the ensign Momot, photographed the area over the city of Slovyansk, Donetsk region. The crew had seven men. At 17:04 at an altitude of 4050 meters, which is considered safe, the plane lifted a rocket, released by separatists from the portable rocket and anti-aircraft complex. The rocket hit the right engine. It broke through, a fire began. From the engine fire flipped to the right wing. AN-30B began to drop sharply. Before the fall were a few seconds. The commander ordered the command to leave the plane, but he took him from the residential areas of Slovyansk and fell to the north of the city at an angle of 80 degrees. Senior airship officer Volodymyr Nikolayevich Momot died. Only three crew members were able to escape by jumping off with parachutes.

On June 10, 2014, he was buried on the territory of the Knyshov Memorial and Park Complex in the city of Boryspil.

He was awarded the Order of Bohdan Khmelnytsky III class (20/06/2014; posthumously), with medals.

The wife, son and two daughters are left.


KILLED IN BATTLE:
June 6, 2014. The accident aircraft AN-30B near the town of Slavyansk Donetsk region