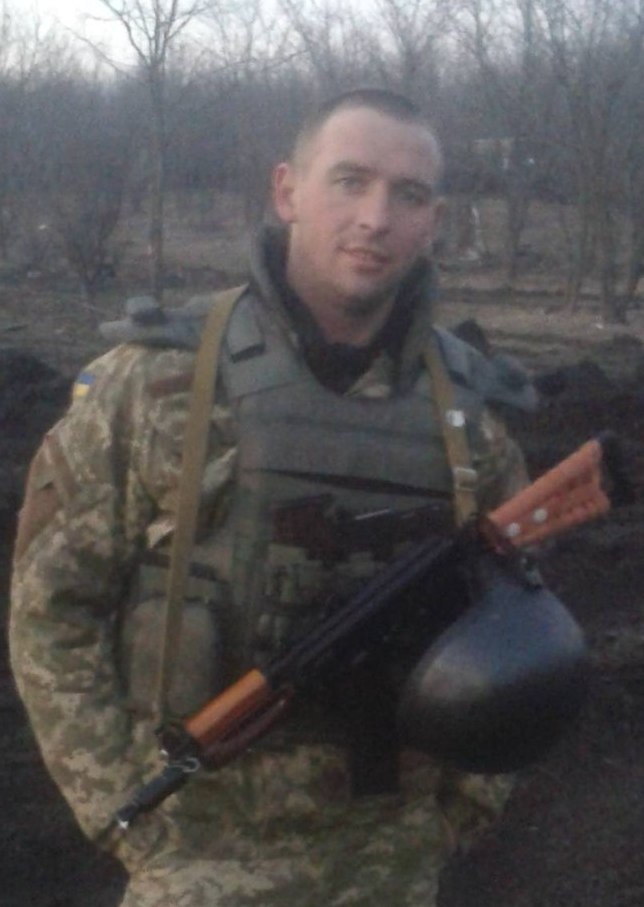 Muzyka Ihor Ihorovych was the mechanic driver of the 72nd separate mechanized brigade of the Army of the Armed Forces of Ukraine, a senior soldier.

On 29 January, 2015 he was mobilized in the armed forces of Ukraine. He received military training at the 235th general shooting range "Shiroky lan" (military unit B3416, Ulyanivka village of Nikolaev district, Mykolaiv region). Served as a mechanic-driver in the 72nd separate mechanized brigade of the Land Forces of the Armed Forces of Ukraine (military unit A2167, the city of Bila Tserkva, Kyiv region).

He was seriously injured during a fight with terrorists near Volnovakha, Donetsk region. He was treated at the Dnipropetrovsk hospital, but the efforts of doctors proved to be useless. On 6 May, 2015 Senior Soldier Muzyka died from injuries.

He was buried in the cemetery of the village Kutsurub, Ochakivsky district, Mykolaiv region.