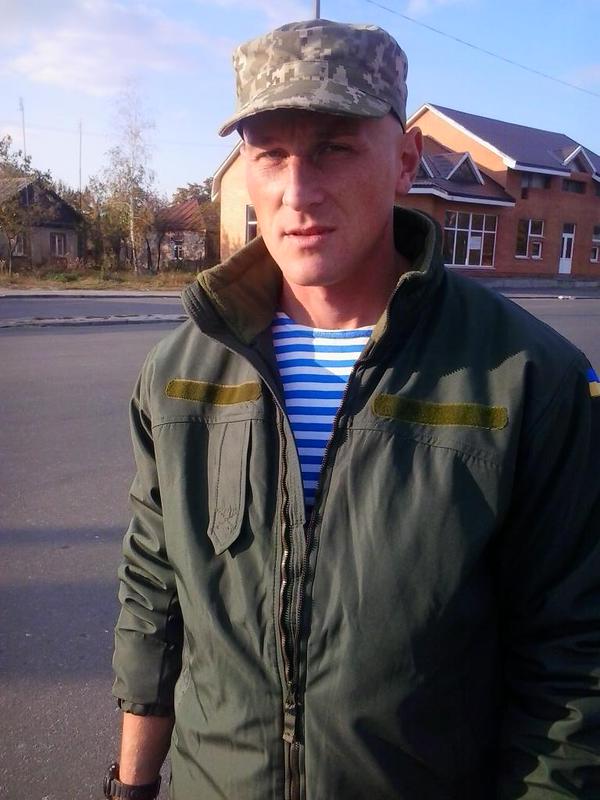 He was born on 30 March, 1983 in the village Hmelysche, Berdichiv district Zhitomir region. He graduated the secondary school.

On 20 January , 2015 paratroopers of 90th separate airmobile battalion went on three conveyors MT-LB to the new terminal of International airport "Donetsk" rotation of personnel and evacuate the wounded. In a dense fog and lack of communication, which was "jammed" by Russian militias, transporter, which was in the head of the column and in the middle of which there was a soldier Pytel, it passed the airport and was about Agrocentr, causing he came under fire from militants. During the battle soldier Pytel‘ was killed . With him there died Lieutenant of Medical Service Kondratiuk, Sergeant Marchenko, Junior Sergeant Chernish and Junior Sergeant Alekseychuk.

On 1 February 2015 he was buried in the cemetery of the village Hmelysche, Berdichiv district.

On 20 February, 2015 in Berdichev in the building (lane 10-Year Plan, 8th, Building 6), where Pytel‘ Oleksandr lived, the memorial plaque was established.

On 25 June, 2015 during the 66th session of Berdichev City Council there decided to rename the street and alley 10-Year Plan to the street named after Pytel‘ Oleksandr.

The mother , two sisters, wife and son, who was born three months after the death of his father, are left.