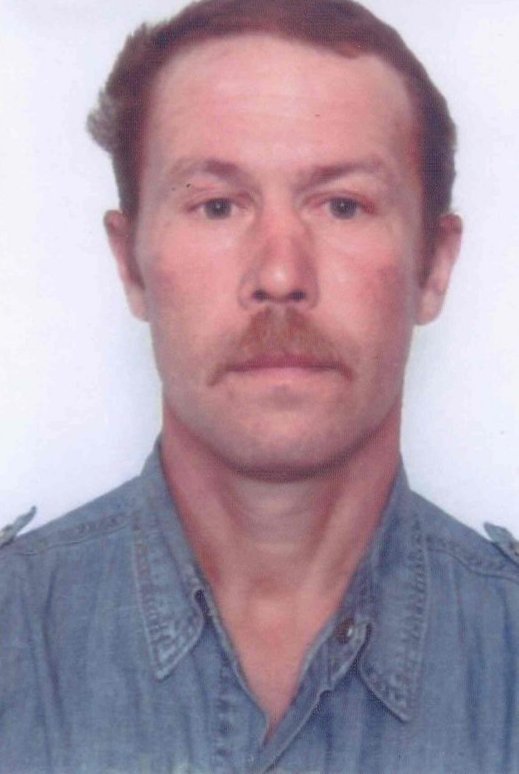 Rotar Ivan Petrovych was a member of the gun service of the antitank battery of the anti-tank battalion of the 40th Artillery Army Brigade of the Army of the Armed Forces of Ukraine, sergeant.

From 21 May, 2015, he participated in an anti-terrorist operation in eastern Ukraine.

On 26 August, 2015, Sergeant Rotar was killed by a deadly wound as a result of a rocket fire from the missile launch rock "Grad" near the village Prokhorivka in the Volnovakha district, Donetsk region, when a projectile hit his den. Along with him 4 more soldiers died.

On 28 August, 2015, he was buried in the cemetery of the village Konovka, Kelmenetsi district, Chernivtsi region.