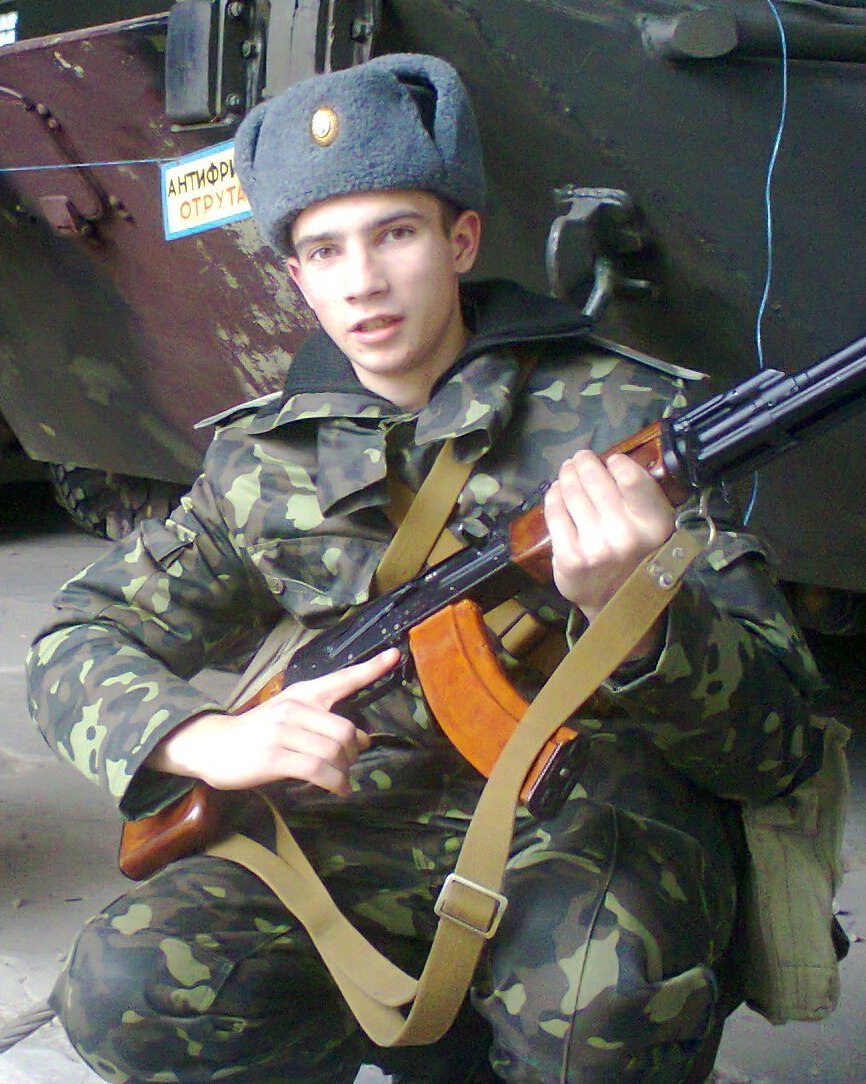 He was born on June 26, 1995 in the village Radekhiv, Dmitrov district, Lviv region. In 2011 he graduated 9 classes of secondary school №1 Lviv, and in 2013 - Lviv State Lyceum intensive military and physical training behalf Heroes Krut.

From 2013 he had the military service under contract to the 24th Iron behalf of Prince Daniel Galician Detached Mechanized Brigade of the Land Forces of the Armed Forces of Ukraine (military unit A0998, sycamore city Lviv region).

On June 19, 2014 near the village of urban Yampol and village Zakitne, Krasnolymansk district, Donetsk region during a combat mission, during which it was necessary to push deep into the territories temporarily controlled by militants to destroy the fortifications and to release the settlements, military 24th separate mechanized brigade entered into battle with the Russian-terrorist groups. As a result, about 30 combat soldiers received injuries of varying severity and 7 soldiers were killed, among them soldier Shaynoha was.

He was buried in the cemetery of the village Radekhiv Dmitrov district.