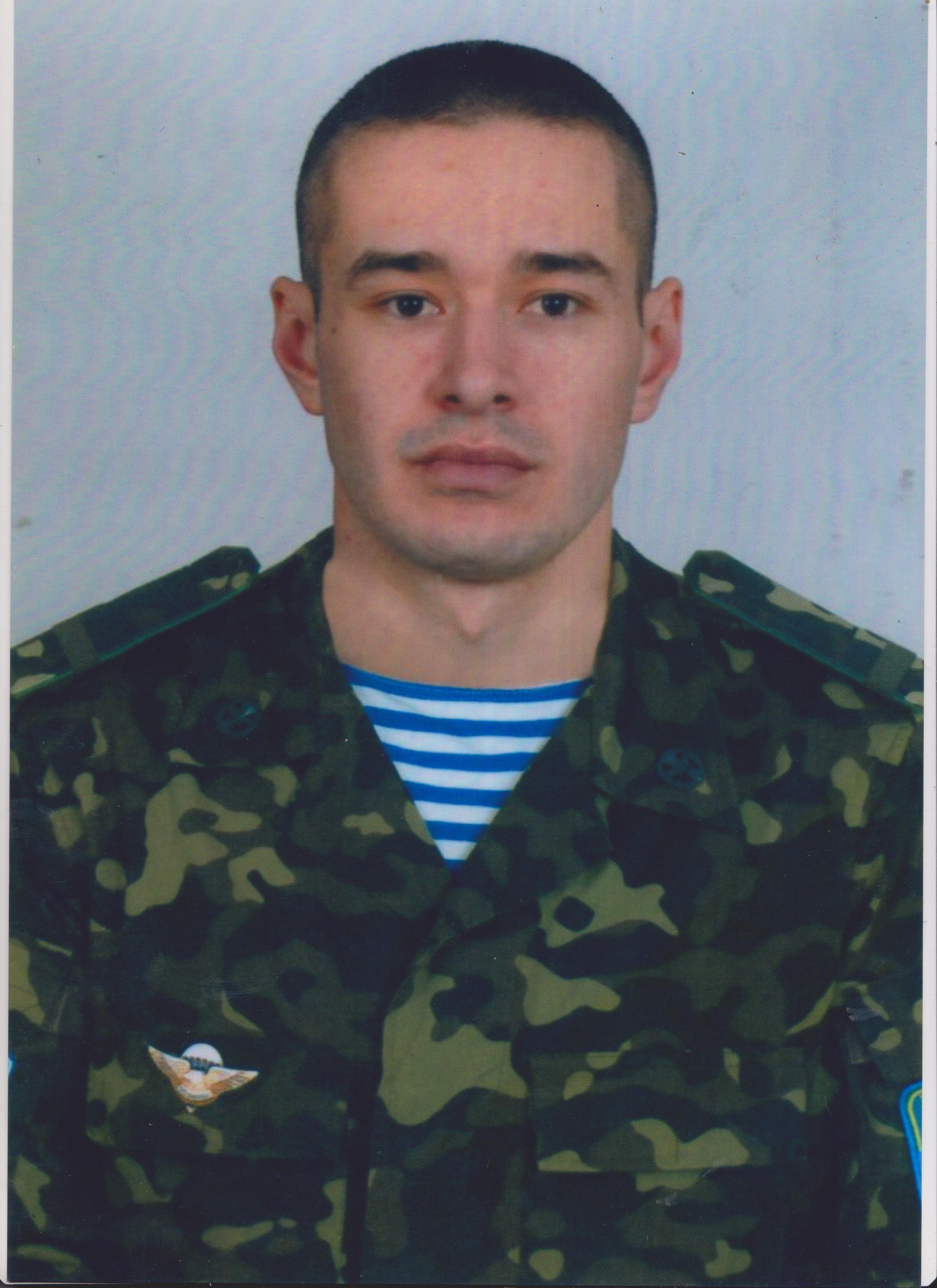 Shevchenko Alexey Volodymyrovych was the scout-gunner of the reconnaissance platoon machine reconnaissance company 95 separate airborne brigade of highly mobile airborne troops of the Armed Forces of Ukraine, the senior soldier.

He was born on February 12, 1988 in the village Levkiv, Zhytomyr region.

In 2004 he graduated Levkovsky secondary school in the village Levkiv.

Since 2011, he served in a special unit of security forces "Griffin" in the Interior Ministry of Ukraine. In November 2013, a division Alexei Shevchenko was ordered to remit for participating in the force dispersal of a peaceful demonstration in the city of Kyiv. Alex refused to participate in this operation, and in December 2013 filed a report for release.

Since February 2014 he had the military service under contract to the 95th separate airborne brigade of highly mobile airborne troops of the Armed Forces of Ukraine (military unit A0281 Town Zhytomyr).

On June 19, 2014 between 17.30 hours on June 19 to 00.30 hours of June 20, 2014 the battalion task force during the anti-terrorist operation conducted sweep and lock militants townships Yampol (Krasnolimansky district, Donetsk region). During the fighting 20 June 2014 a senior soldier Alexei Shevchenko was killed.

On June 23, 2014 he was buried in the cemetery of the village Levkiv, Zhytomyr region.