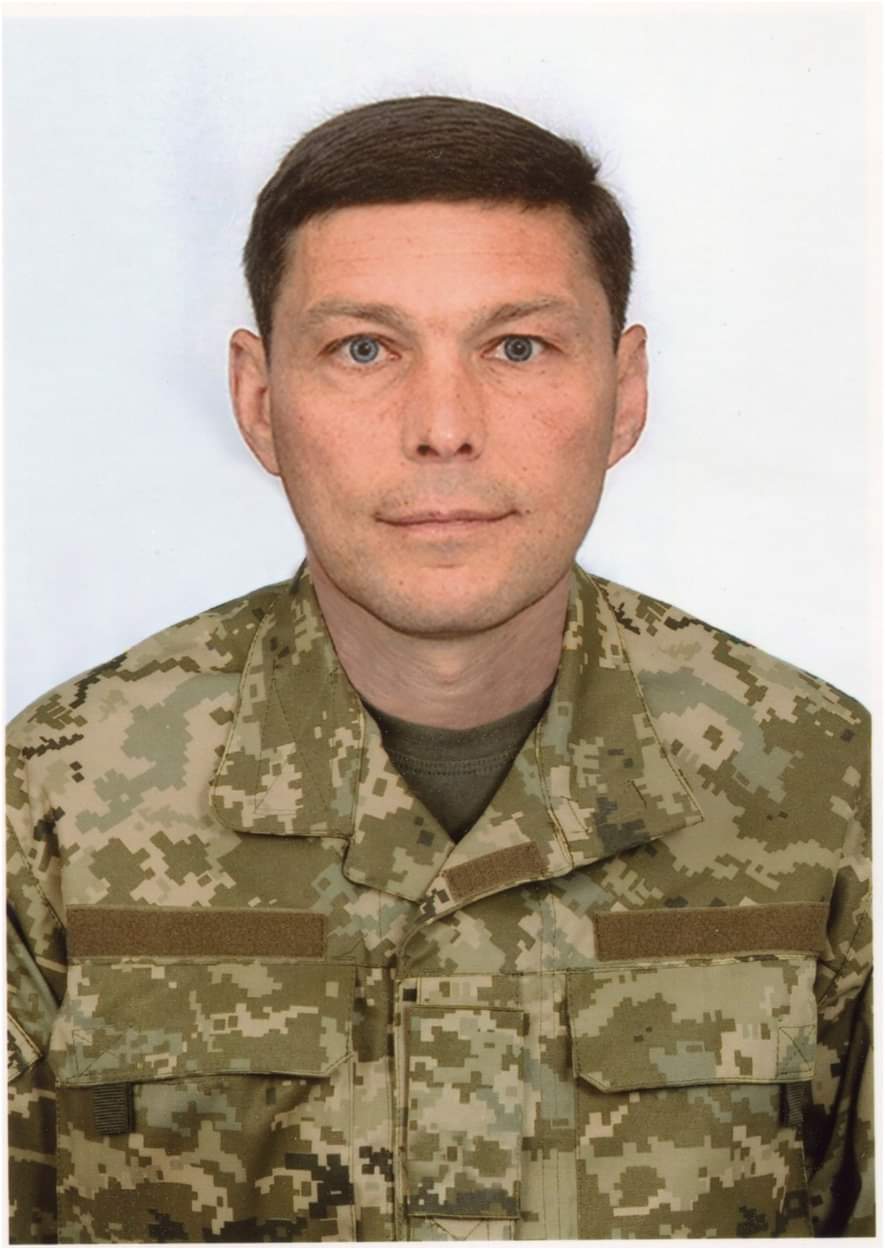 Sholodko Igor Vasilovich was the scout-sniper of the deep exploration company 74th separate reconnaissance battalion of Army of the Armed Forces of Ukraine, soldier.

He was born in October 10, 1965 in Chernyakhiv Zhytomyr region. He graduated the secondary school №36 of Zhitomir. USSR Master of Sports in Sambo. A former investigator of the Prosecutor General of Ukraine.

In 29 August 2014 he took part in anti-terrorist operation in eastern Ukraine.

In November 30, 2014 soldier Sholodko died in the defense of the international airport “Donetsk”.

In December 4, 2014 he was buried in Smolyanskiy military cemetery in Zhitomir.