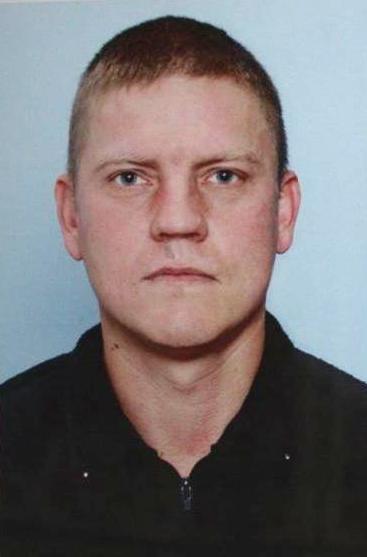 He was born on 13 February , 1977 in Donetsk. From childhood he lived in Kobeliaky, Poltava region. In 1991 he graduated the 8 classes of secondary school №2 of Kobeliaky in 1995 - Kobeliatsky vocational school.

In 1995-1997 he passed the military service in the Airborne Forces Land Forces of Ukraine. In 1996-1997 he served as a part of a limited contingent of peacekeeping forces on the territory of Yugoslavia, served as senior driver tank T-64B.

After demobilization he returned to the city Kobeliaky.

The daughter is left.

On 14 October , 2015 in Kobeliaky on the front of a secondary school №2 Oles Honchar (street Shevchenko, 34/37), where the Hero studied, memorial plaque was opened. On 23 May, 2016 near the village Zolotiy Kolodyaz‘, Dobropolye district, Donetsk region on the former checkpoint outdoor memorial sign in honor of three dead soldiers of 93th Mechanized Brigade, including the name of the senior soldier Sityayev Yuriy.