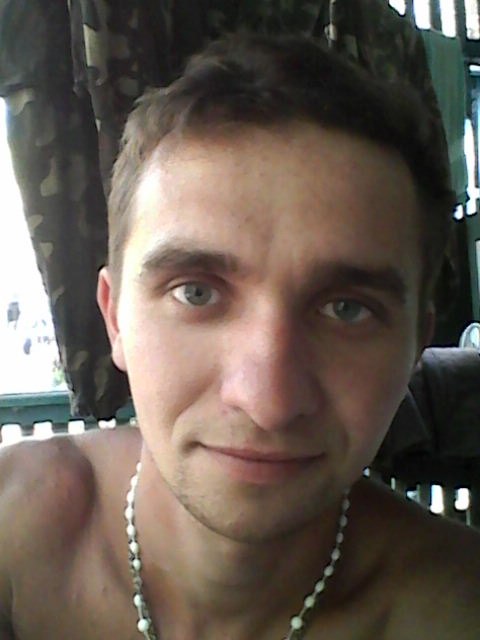 He passed the military service in the Armed Forces of Ukraine. .

Since the summer of 2014 he took part in the anti-terrorist operation in eastern Ukraine. .

On August 31, 2014 near the city of happiness Novoaydarsky district, Luhansk region it was fired to the position of 27th reactive artillery regiment. The shelling killed four soldiers, among them Vadym Stetsenko was. .

On September 3, 2014 he was buried in the cemetery of the village Nikolaevka, Sumy region. .

On August 31, 2015 in the village of Nikolaevka Sumy region on the facade of the building of secondary school (Victory Street, 34), where Vadim Stetsenko studied , the memorial plaque was established. .

The wife and parents remain. .