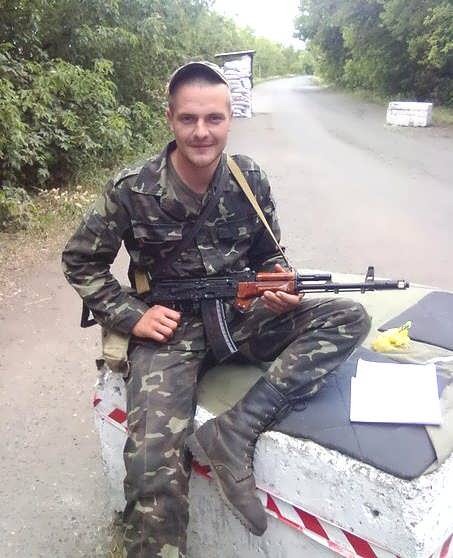 On March 24, 2014 he was drafted to the Armed Forces of Ukraine. He served in the artillery battery reactive artillery battalion 27th artillery regiment jet Land Force of Ukraine (now - the 27th Artillery Brigade, a military unit A1476, the city of Sumy).

On August 21, 2014 at 4:30 am near the settlement Starohnativka Volnovakha Donetsk region from the Russian Federation it was fired from the MLRS "Hurricane" position to Ukrainian military. During the shelling Alexei Verbitsky was in the cockpit as the next car. Saving the life of his friend, Alex received injuries incompatible with life.

On August 24, 2014 he was buried in the cemetery of the village Olenynske Akhtyrsky area.

In May 2015, a village of Chupahivka Akhtyrsky area in front of the building of secondary school (School Lane, 1), where he studied Alex Verbitsky, the memorial plaque was established.