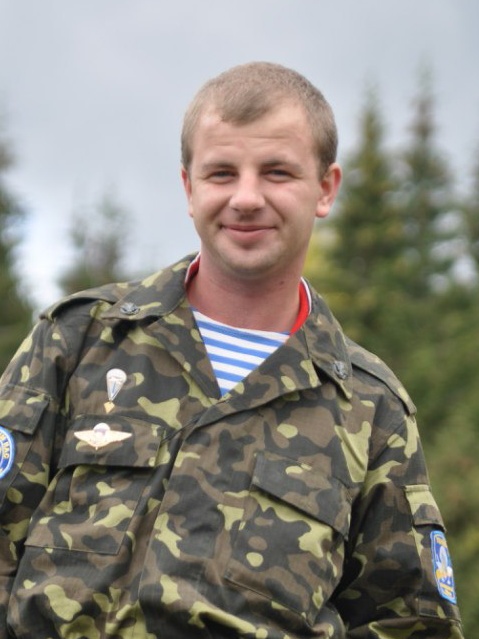 Verbitsky Vladimir Volodymyrovych was the commander of the anti-tank division of the antitank platoon of the 2nd Mechanized Battalion 24th Iron behalf of Prince Daniel Galician Detached Mechanized Brigade Army of the Armed Forces of Ukraine, soldier.

He was born on June 28, 1988 in Lviv. He graduated the secondary school Lviv, then - National University "Lviv Polytechnic".

In winter 2013-2014 years he was in Independence Square in Kiev, where he was an active participant in the Revolution of dignity.

On July 11, 2014 near the village Zelenopillya Sverdlovsk district, Luhansk region around 4:30 am n-terrorist groups fired from the MLRS "Grad" to the checkpoint of Ukrainian military shelling killed 19 soldiers, among them Vladimir Verbitsky was.

On August 26, 2014 he was buried on the honorary burial №76 Lychakiv cemetery Lviv.