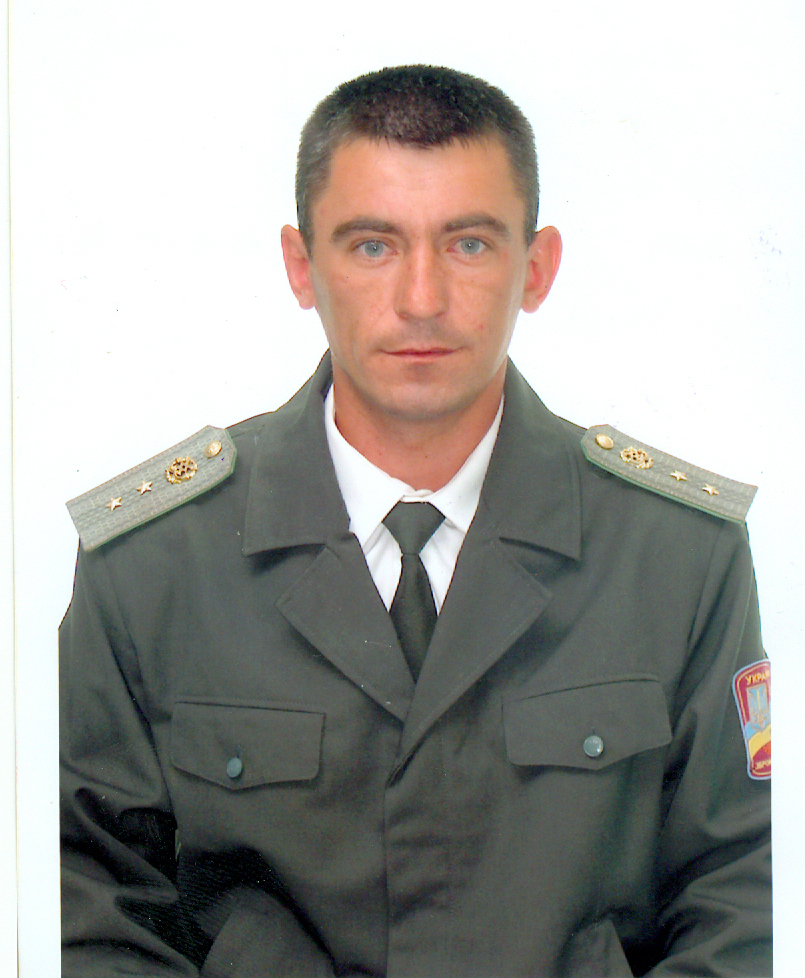 He was born in September 9, 1976 in the village well Minkowski Cherkasy region. In 1993 he graduated the secondary school.

From 1994 to 1996 he passed the military service in the Armed Forces of Ukraine.

In March 2014 he was mobilized Globinskiy RICK Poltava region to the Armed Forces of Ukraine. He served in the platoon logistical 27th reactive artillery regiment Land Forces of Ukraine (2015 - 27th artillery brigade, military unit A1476, the city of Sumy).

On September 3, 2014 near the village of Pobeda Novoaydarsky district, Luhansk region from the Russian Federation it was fired from the MLRS "Smerch" to the base camp of 27th reactive artillery regiment. The shelling killed 15 soldiers, among them Sergei Vihristyuk was.

On September 8, 2014 he was buried in the village cemetery Pustoviytove, Globinskiy district, Poltava region.

A wife and two sons remain.