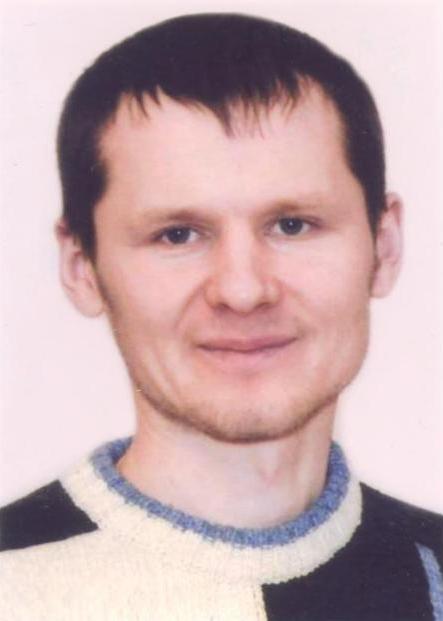 Vysots‘kyy Pavlo Mykolayovych was the deputy commander of a combat vehicle - gunner-operator of the 9th mechanized company of the 3rd Mechanized Battalion of the 72nd Separate Mechanized Brigade of the Land Forces of the Armed Forces of Ukraine, Sergeant.

He was born on 11 September, 1981 in the village Rybinsk, Koryukivsky District, Chernihiv region. In 1997, he graduated the 9th form of the general school of the village Rybinsk. He worked as a freelance worker at the Rybinsk Woodworking Plant.

He passed regular military service in the Armed Forces of Ukraine.

After the army he went to Kiev. He lived in the Svyatoshinsky district, Kyiv. He worked as a glass handler at the Kiev glass factory.

On 9 July 9, 2014, about 21.30 Sergeant Vysots‘kyyy died in infantry fighting vehicle (BMP-2) by triggering an explosive device installed on the road on the route of the column of military equipment, 6 kilometers south of the village Dmytrivka Shakhtarsky district, Donetsk region. Along with him, the junior sergeant Oleh Mosiychuk also died, on 29 July, a soldier Vitaliy Pidlubnyi died in the hospital from the wounds received.

The wife, the daughter and the son are left.

On 2 March, 2016 in the village Rybinsk near the memorial to the Heroes of the Second World War the memorial plaque dedicated to Pavlo Vysots‘kyyy was established.