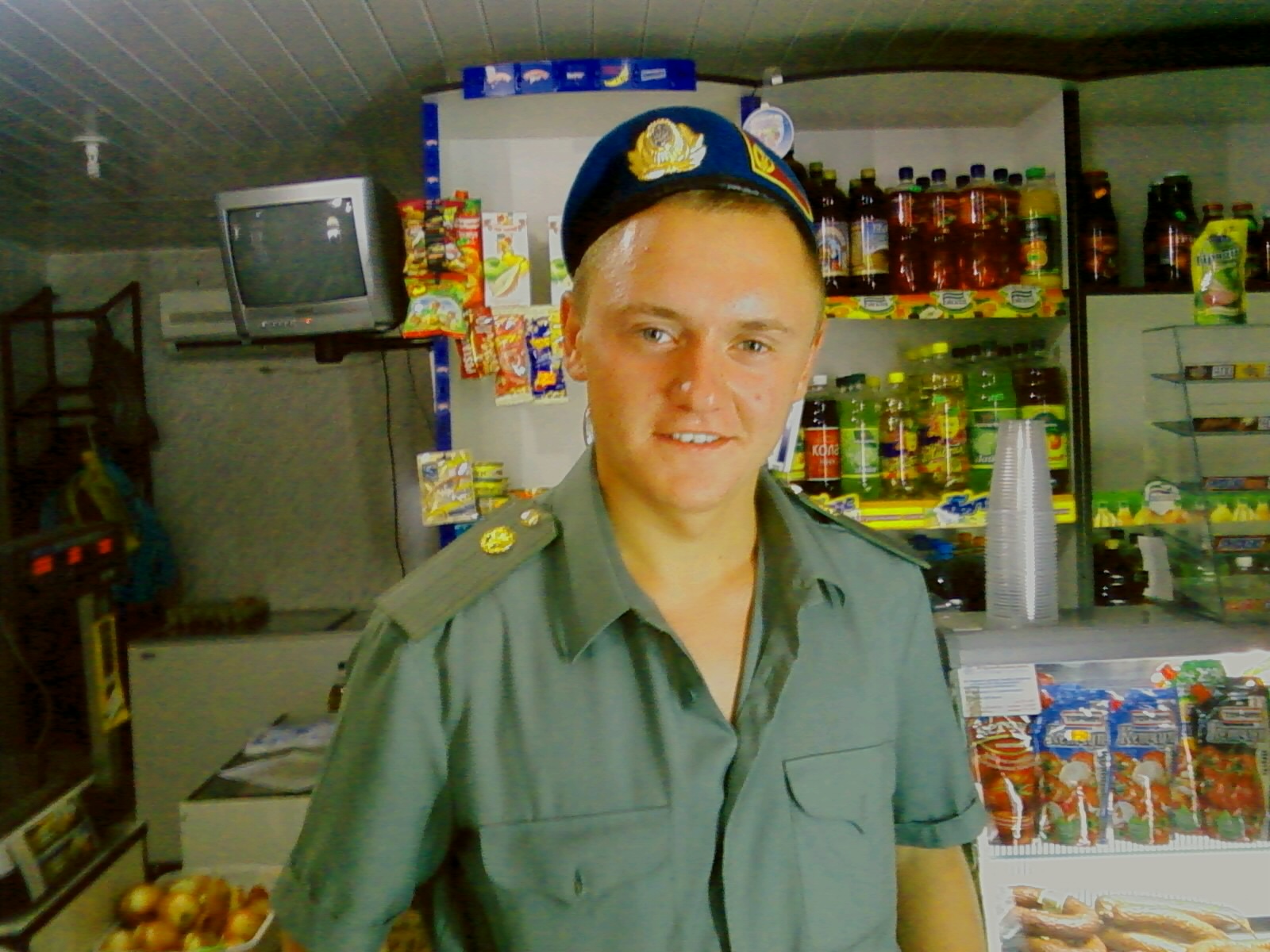 Aranci Maxim Olegovych was the nurse and the instructor of artillery batteries of missiles and artillery battalion 27th artillery regiment jet Army of the Armed Forces of Ukraine, soldier.

He worked as an inspector of protection of the Fund in the National Park "Pyryatynsky»,which is located in the Poltava region Pyryatyn.

On March 26, 2014 he was mobilized from Pyriatyn, Poltava region, to the Armed Forces of Ukraine. He served in the artillery battery reactive artillery battalion 27th artillery regiment jet Land Force of Ukraine (now - the 27th Artillery Brigade, a military unit A1476, the city of Sumy).

On April 13, 2014 in the village Dovhopolivka Romny district, Sumy region, during the relocation of the military unit, the driver, which housed soldiers Aranci, lost control on the road, through the car rolled over on the right side of the bridge and fell into the water. As a result of the accident killed two soldiers - Maxim Aranci and Alexei Vdovenko, who did not manage to get out of the flooded cabin of the vehicle.

He was buried in the cemetery of the village Harsiky, Chornuhynskiy district, Poltava region.