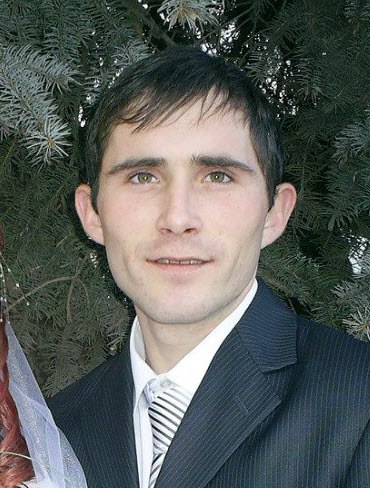 He was born on February 12, 1983 in the village of Voronezh Shostka district of the Sumy region. In 1999 he graduated the secondary school townships Voronezh, and in 2001 - vocational school № 19 Shostka (in 2002 reorganized into Higher Vocational School).

Since 2011 he worked as a driver for JSC "Sumyhaz" Shostka control on the operation of gas facilities.

On April 13, 2014 in the village Dovhopolivka Romny district, Sumy region, during the relocation of the military unit, the driver, a soldier Vdovenkov, lost control on the road through the car rolled over on the right side of the bridge and fell into the water. As a result of the accident killed two soldiers - Maxim Aranci and Alexei Vdovenko who did not manage to get out of the flooded cabin of the vehicle.

He was buried at the cemetery Spassky townships Voronezh.