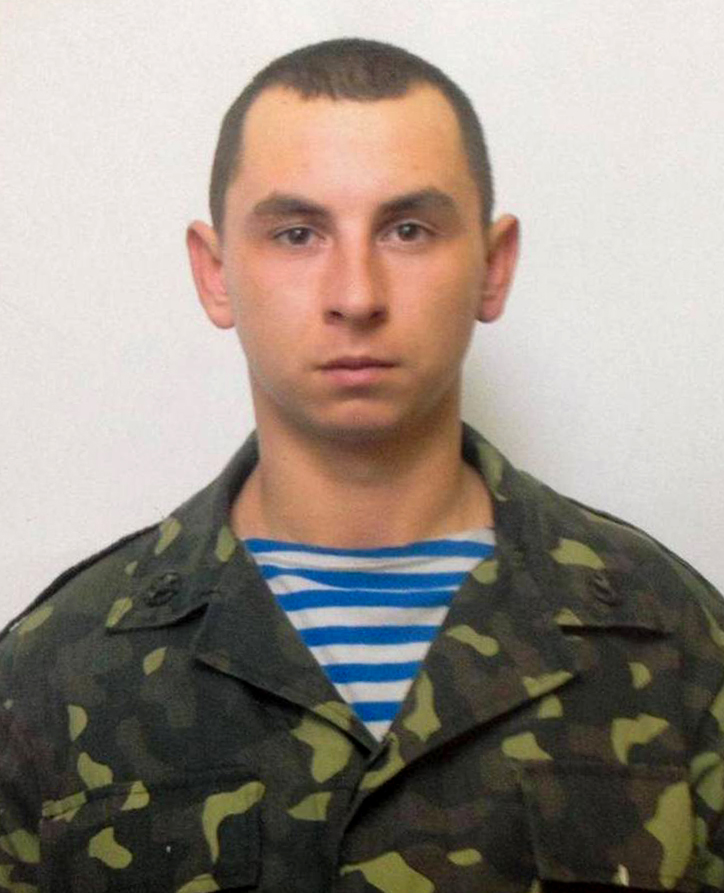 Atamanchuk Oleksandr Oleksandrovych was the archer, the assistant of bomber of 13th separate airmobile battalion of the 95th separate airborne brigade of highly mobile airborne troops of the Armed Forces of Ukraine, the senior soldier.

He was born on 22 June, 1990 in the village of Myropil, Romanov district, Zhytomyr region. In 2007 he graduated the secondary school №2 of Myropil, 2009 - Zhytomyr professional college of Food Technology and received the profession "Cook confectioner."

On 20 January, 2015 at 07:30 the column of the 1st Airborne company of the 13th separate airmobile battalion of the 95th separate airborne brigade consisting of 6 Spartan armored KrAZ under the controll of Captain Markovs‘kyy carried breakthrough to the international airport "Donetsk" to evacuate the defenders of the new terminal. During the breakthrough, an armored car that moved in the head of the column, dug up. Then, a column of paratroopers who were on the runway, came under fire from Russian-terrorist groups, who fired from different weapons, including a tank. Atamanchuk, the senior soldier who provided the first medical aid to the wounded sister, was killed during an attack, as a result of an explosion. Together with him, Captain Markovs‘kyy died.

On the facade of secondary school №2 of Myropil (Pobedy street, 21, opened May 8, 2015) and Zhytomyr professional lyceum of Food Technology (street Lviv, 10, opened Nov. 27, 2015), where Olexander Atamanchuk studied, the memorial plaque is opened.

The wife and small child are left.