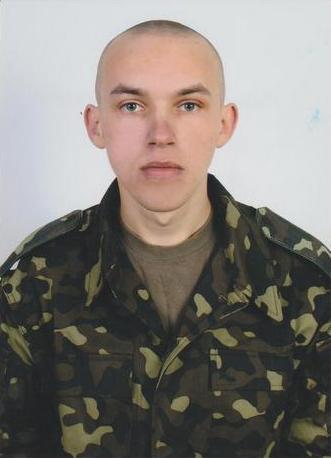 On 24 June, 2014, the strong point of the 1st mechanized company near the village of Panchenkove, Sverdlovsk (from 2016 - Dovzhansky), Luhansk region, where the senior soldier Tsybora was located, was attacked by terrorists. The militants unexpectedly aimed with guided missile into an infantry combat vehicle, in which there was a soldier. The senior soldier Tsybora Cibara died on the spot from the heavy wounds he sustained. Along with him, the junior sergeant Olexiy Prykhod‘ko was killed, and three soldiers more were injured.

On 27 June, 2014, he was buried in the cemetery of the village Movchanivka, Ruzhinsky district, Zhytomyr region.

In September 2014 in the village Movchanivka on the building of a secondary school (Lenin Street, 5 ), where Vitaliy Tsybora studied, memorial plaque was established.