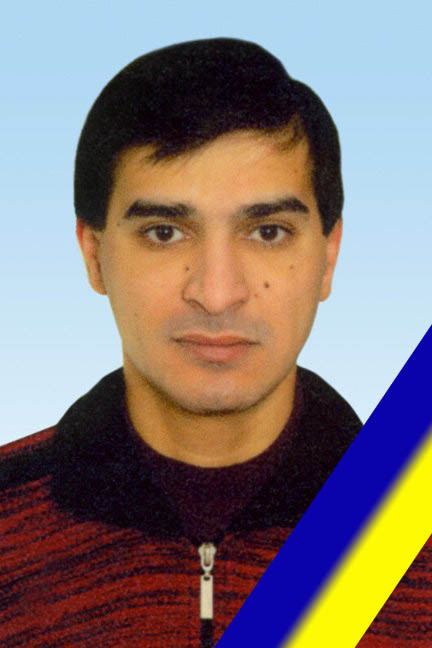 He was born on November 29, 1975 in Lutsk, Volyn region. His father was Uzbek, mother was Ukrainian. He graduated the high school in Lutsk. .

From the end of September 2013 he was on Maidan of Independence in Kyiv, where he was active in the Revolution of dignity. He belonged to the 14th hundred Self-Defense Maidan "free people". In February 2014 during street battles in Kiev he was wounded and gassed. He was treated in Kiev, then - in Lutsk. After recovery he returned to Independence, where he remained until May 2014. He worked as a volunteer Medavtomaydan. .

Since June 2014 he participated in the anti-terrorist operation in eastern Ukraine. .

On June 17, 2014 advance team Battalion "Aydar" which included soldiers Hamrayev, went to the battle forces of counter-terrorist operations against terrorists. Near the village of Metalist ,Slavyanoserbsk district, Luhansk region got in a fight enemy ambush and were fired upon with heavy weapons. The battle was ensued in which soldier Hamrayev was killed by the bursting bullet fired with heavy machine gun. Hostile bullet was shot into his head and went through the spine. Hamrayev soldier died instantly. .