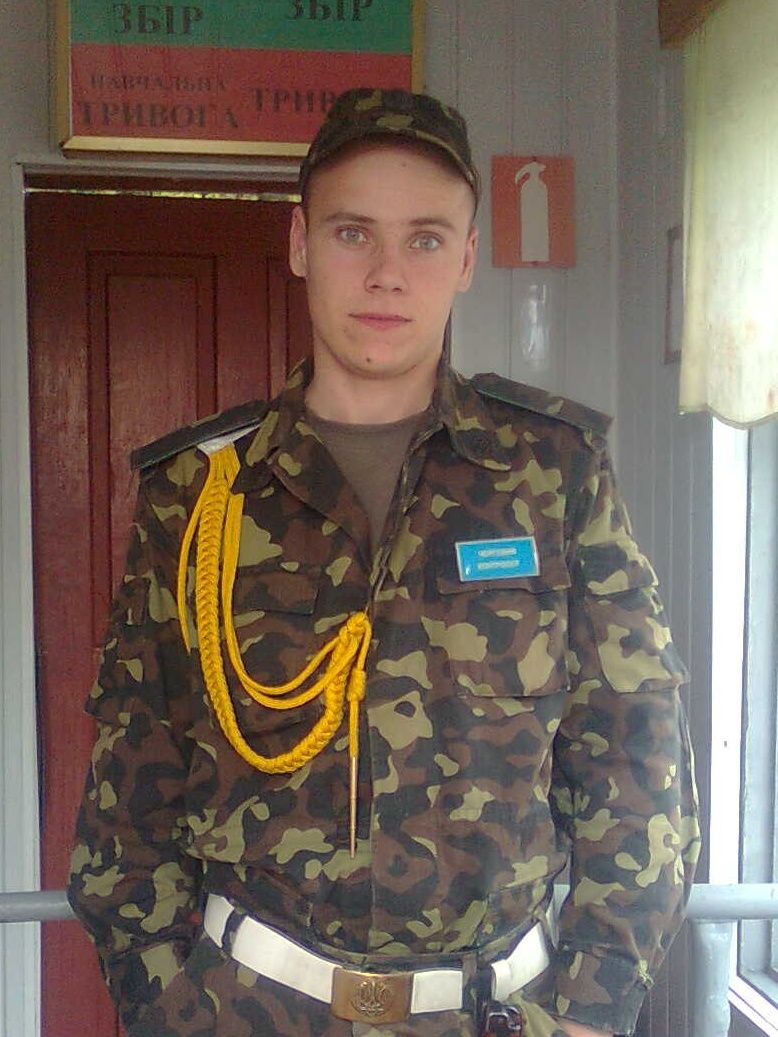 He was born in October 28 1991 in the village Yablunivka ,Busk district, Lviv region. He graduated 9 years of secondary school Yablunivka village, and in 2011 – Lviv Technology College National Forestry University, Ukraine.

On July 11, 2014 near the village Zelenopillya Sverdlovsk district, Luhansk region around 4:30 am n-terrorist groups fired from the MLRS "Grad" to the checkpoint of Ukrainian military shelling killed 19 soldiers, among them Vasily Kovalik was . The body has not been found.