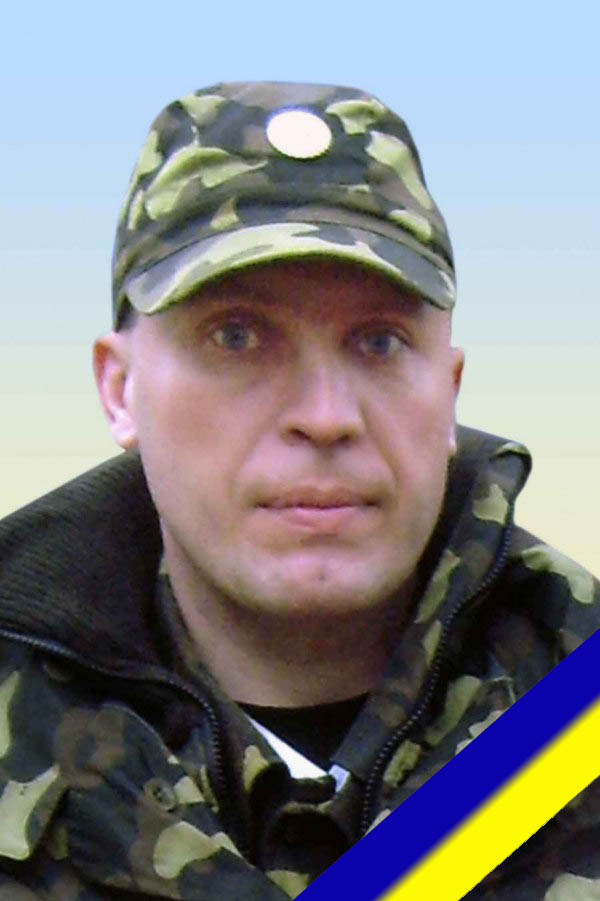 In the spring of 2014 he participated in the antiterrorist operation in eastern Ukraine.

On 22 May, 2014, soldier Makhnovets‘ was killed during an armed attack by a Russian-terrorist group on the blockade of Ukrainian military personnel near the station Veliko Anadol near the village Olginka in the Volnovak district, Donetsk region.

On 27 May 27, 2014, he was buried on the Alley of the Honorable Graves of the City Cemetery in the village Garazhya, Lutsk district, Volyn region.

On 30 November, 2015 in Lutsk on the facade of the building of secondary school №17 (street Shchusev, 7), where Makhnovets‘ Vitaliy studied , the memorial plaque was established. On 17 December, 2015 in the city of Lutsk on the house (Sagaidachniy Street, 20), in which Makhnovets‘ Vitaliy lived, the memorial plaque was established.

The mother and sister are left.