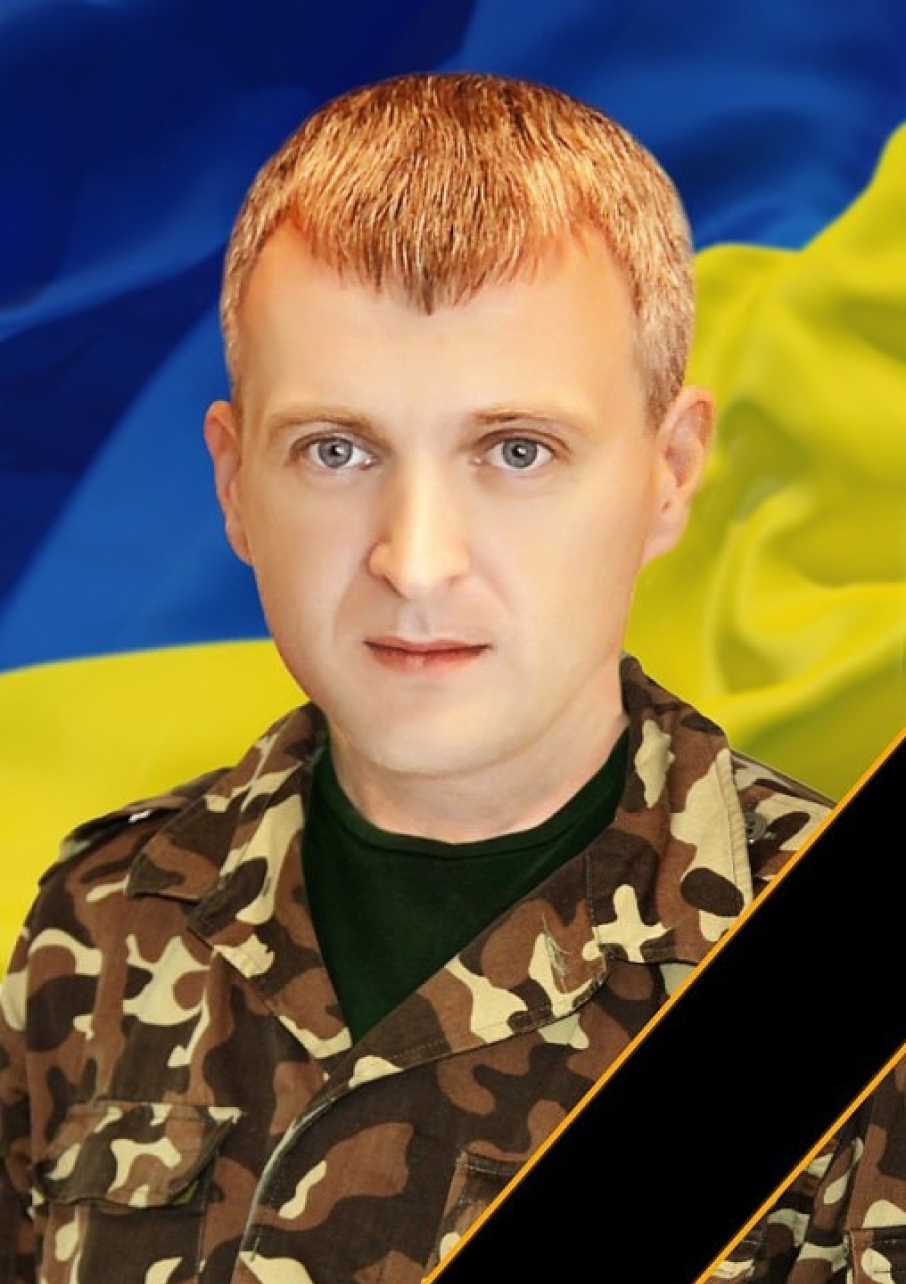 He was born on April 10, 1984 in Novoyavorivsk, Lviv region. In 2001 he graduated the secondary school №3 Novoyavorivsk , and in 2006 - the department of electrical machinery and apparatus of the Institute of Energy and control systems of the National University "Lviv Polytechnic".

On July 11, 2014 near the village Zelenopillya Sverdlovsk district, Luhansk region around 4:30 am n-terrorist groups fired from the MLRS "Grad" to the checkpoint of Ukrainian military shelling killed 19 soldiers, among them Taras Mysyk was.

On July 18, 2014 he was buried in the cemetery of Novoyavorivsk.