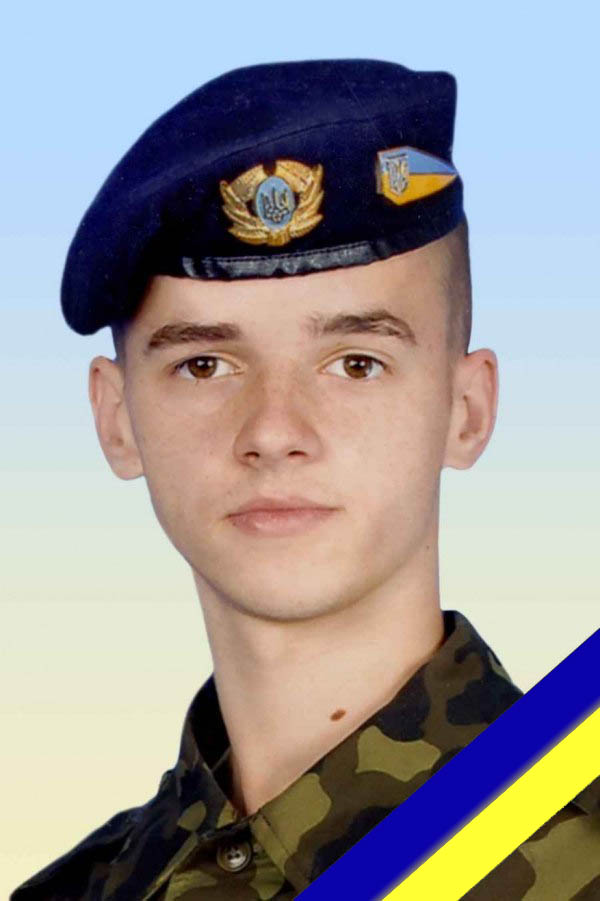 Prokopchuk Vladimir Ivanovych was the driver-mechanic of 3rd Battalion, 51 th separate mechanized brigade of the 13th Army Corps of the Armed Forces of Ukraine, soldier.

He was born on March 2, 1991 in Lutsk, Volyn region. He graduated the high school №20 Lutsk. He studied at the Lutsk Pedagogical College. He was fond of football, playing in the football club "Magnet" (village herring Lutsk district, Volyn region). In 2011-2012 he passed the military service in the Armed Forces of Ukraine.

On May 22, 2014 at 6 o‘clock in the morning between townships and Olhynka Volodymyrivka Volnovakha district, Donetsk region near Volnovaha attack occurred subversive and terrorist group into the Ukrainian military unit. According to eyewitnesses, the gunmen arrived in two cars and two Collector SUVs, opened massive fire from grenade launchers and MANPADS guns. During the attack one of the charges resulted in a fighting machine that was on the checkpoint that caused the explosion of ammunition. As a result of the battle 17 military were killed and many of them were wounded. During the battle soldier Prokopchuk was very seriously injured and died in hospital.