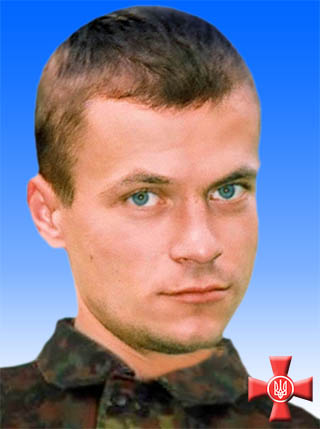 In the spring of 2014 he participated in the antiterrorist operation in eastern Ukraine.

On 22 May, 2014 junior sergeant Yovzyk was killed during an armed terrorist group of Russian-Ukrainian military checkpoint near Veliko- Anadol` nearby the village Olhynka Volnovakha district, Donetsk region.

On 27 May, 2014, he was buried on the Alley of the Honorable Graves of the City Cemetery in village Garazhya, Lutsk distric, Volyn region.

On 20 November, 2015 in Lutsk on a building facade boarding school (street Dubno, 32), where Yovzyk Dmytro studied, the memorial plaque was established.

The wife is left.